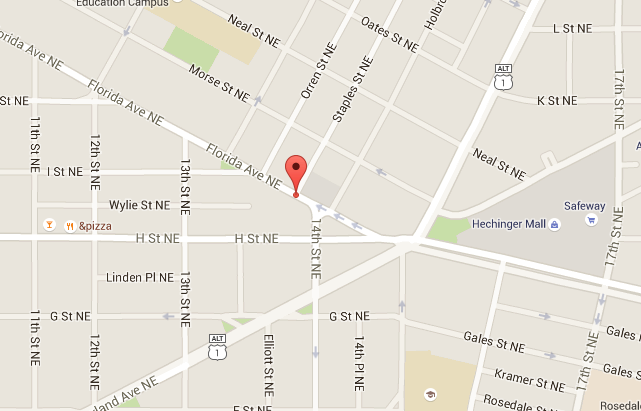 “Fifth District members are currently investigating a shooting that occurred on August 17, 2015, at approximately 10:30 pm. in the 1100 block of Staples St. N.E. The victim sustained a gunshot wound to the leg. The suspect was described as a black male, approximately 5’11, medium length dreadlocks, black T shirt, and riding a light blue bicycle. 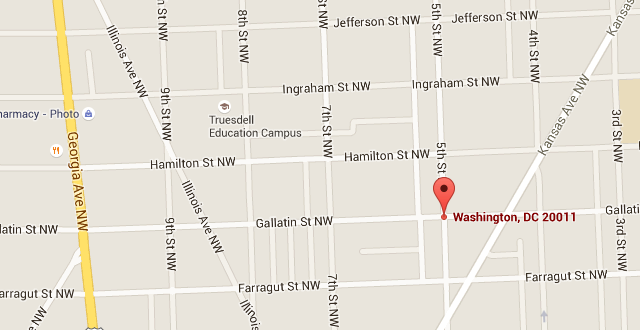 Another night, another round of shots fired. I was relaxing in bed at approximately 9:30pm when I heard two shots–we have a lot of neighborhood firecrackers but I knew immediately these were shots. A big thank you to the police who showed up in force within 1-2 minutes of our call. Two casings recovered, along with a white car. Someone was cuffed and walked to a cruiser…not sure if the car and shooting is related or if there were any casualties.

While there has certainly been a fair amount of violence in the surrounding several blocks, this is the first time in the 4 years I’ve lived on this block we’ve had gun shots. There is one problem all of the neighbors identify as the problem house, and there’s no shortage of sketchy cars cruising through the alley but this is a new low.

Another sad example of a busy summer for DC police.”