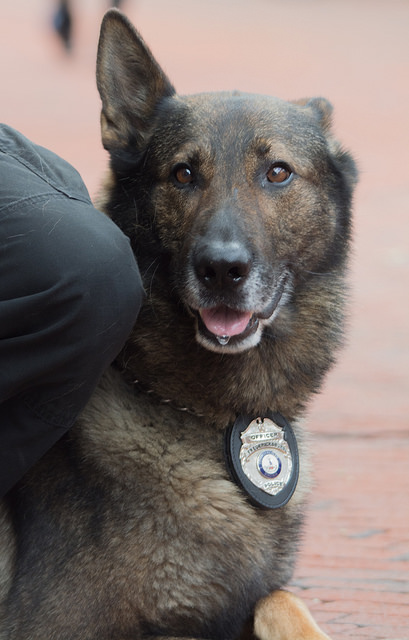 “The Metropolitan Police Department’s Fifth Police District is proud to announce the upcoming deployment dates for our All Hands on Deck (AHOD) 2015 August Initiative, commencing Friday, August 28 at 3 pm and continuing through 6 am on Sunday, August 30, 2015.

During AHOD, all available sworn MPD personnel are placed on patrol throughout the District emphasizing community policing, focused law enforcement and community outreach. This includes increased foot patrols, detectives following up on cases, and police recruits passing out specific crime related information. There is no departmental use of overtime associated with our AHOD.

AHOD is about reducing violent crime and increasing police visibility. The Fifth Police District has made a substantial impact during our past AHOD’s due to the continued support of our residents and the dedication and hard work of our officers.

The dates for this AHOD were selected based on predictive analysis using past data to indicate when violence is likely to occur which allows us to strategically deploy our resources accordingly.

This year, under the leadership and direction of Commander William Fitzgerald, we seek your assistance in developing our deployment plan and request your input in deploying foot patrols within our community. This is your opportunity to directly assist us in creating foot patrols in areas of need during this AHOD. All suggestions and recommendations shall be forwarded to Captain Mark Beach no later than Sunday, August 9th at: [email protected]

The All Hands on Deck began in 2007 as part of Chief Lanier’s Summer Crime initiative aimed at capping traditional summer crime trends by putting more officers on patrol and engaging them in one-on-one interactions with residents.

As always; anyone who is the victim of a crime or witnesses a crime in progress should call 911 immediately. Individuals who have information regarding crimes should call police at 202-727-9099. Additionally anonymous information may be submitted to the TEXT TIP LINE by text messaging 50411.”