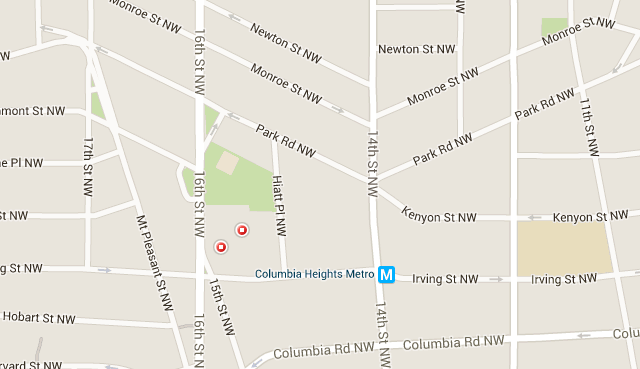 “leaving the debate viewing at Lous’ City Bar, my boyfriend & I witnessed a massive assault in front of the Bell-Lincoln Multicultural Center. There was at least 20 teens brawling in the street, onlookers at the bus stop & other kids crying. This was at 10:30 pm.

We called the police, who showed in minutes, & took the time to chat with us about what we saw. Of course, most of the kids-including the ones who were being kicked while down-had taken off.

Maybe just a testament to the crime surge, but there were a lot of people still actively out last night. I’m worried for the kids.”