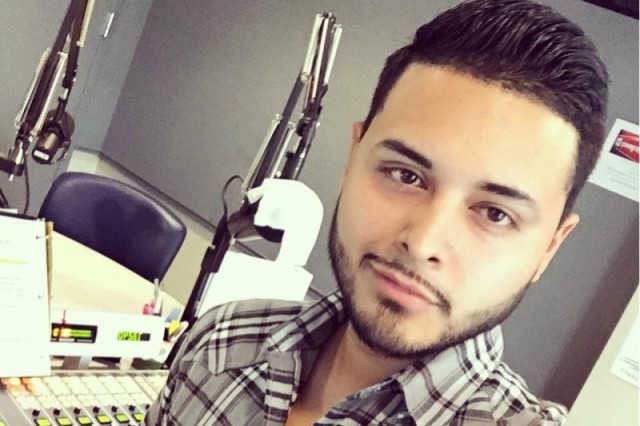 DJ Nestor was attacked in the early hours on Thursday August 13 in the Dupont Circle area just as he entered his car.

The attacker demanded his wallet as he held a knife to his face and just as Nestor reached out to hand over the wallet, he was stabbed on the neck, face, chest, stomach, head and other parts of his body 7 times.

Thankfully they have released him from the hospital now, however, since he is injured and unable to work his friends and family are trying to raise funds to help pay his medical and living expenses (he is a father of two).

As a DJ, Nestor line of work is usually contractual and does not include a medical plan. As we are aware of this reality, we wish to help him meet his medical bills, pay the necessary medicine and also diminish his loss of income. Please help us?”

More Stories
From the Forum – Anyone know a good handyman?Today’s Rental is a 1 bed/1 bath for $1675 in Cathedral Heights