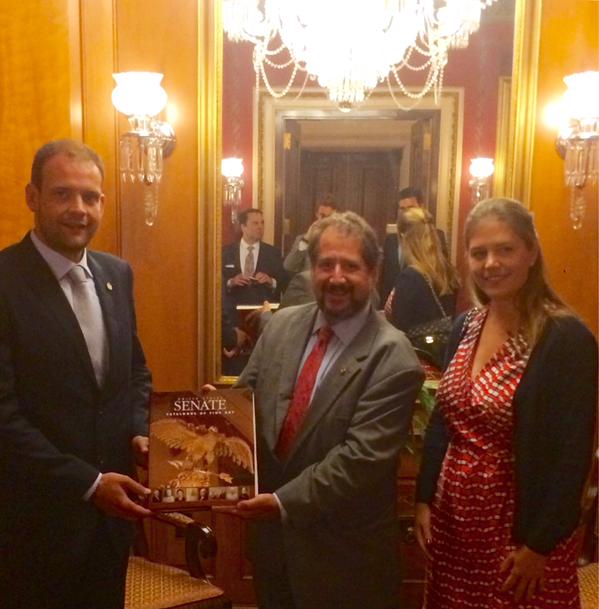 As a self-styled prince, I think you might appreciate this.

also worth noting is the twitter exchange that followed: 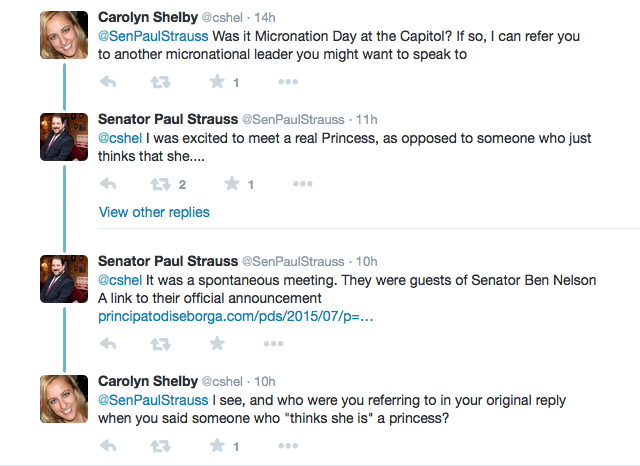