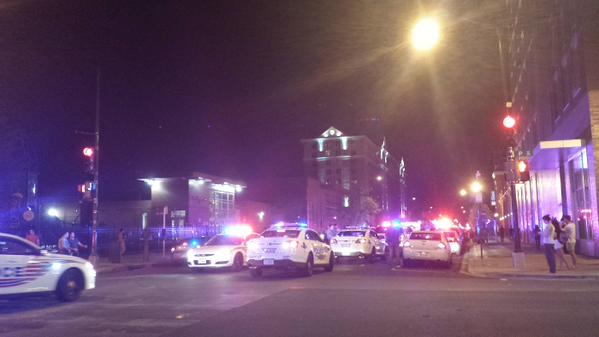 “Detectives from the Metropolitan Police Department’s Homicide Branch are investigating the homicide in reference to a stabbing offense that occurred on Wednesday, July 22, 2015, at approximately 6:36 pm, in the 1300 block of 7th Street, NW.

Members of the Third District responded for a call of a stabbing. Upon their arrival, they located an adult male suffering from apparent stab wounds. The victim was transported to a local hospital where he was admitted. On Thursday, July 30, 2015, the victim succumbed to his injuries and was pronounced dead. The decedent’s remains were later transported to the Office of the Chief Medical Examiner pending an autopsy.

The decedent has been identified as 22-year-old Antoine Jackson of Hyattsville, MD.

photo by Erin “Dear PoPville, Where is the best place to donate electronics where they will get into the hands of people who will use them?

Read more →
More Stories
Florida Avenue Grill Gets Outdoor Seating“The second victim was in the same block and observed the shooting the first victim, he too was shot.”