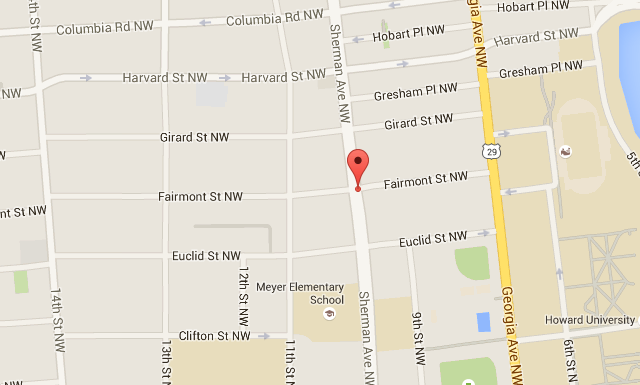 “Detectives from the Metropolitan Police Department’s Homicide Branch announced an arrest has been made in the homicide of 35 year-old Kassahun Abebe Edo, of Irving Texas which occurred on Saturday, August 22, 2015, in the 700 block of Fairmont Street, Northwest.

On Thursday, August 27, 2015, at approximately 7:30 am pursuant to a DC Superior Court arrest warrant, 24 year-old Milkiyas Bayisa of Adelphi, Maryland was arrested by members of the Capital Area Regional Fugitive Task Force. He was charged with Second Degree Murder in connection to the homicide of Mr. Edo.”