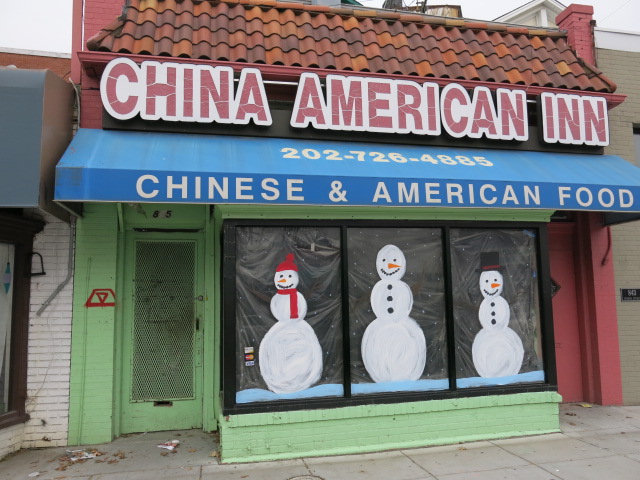 Uphsur Street is officially the shit, as we you used to say back in the 90s. Do people still say that? Anyway, Upshur Street is the shit. On the far end Slash Run opened – joining the Hitching Post on the east end and the 800 block now features Domku, Petworth Citzen, Upshur Street Books, Willow, Crane & Turtle, my barber shop and the coming soon Slim’s Diner, Timber Pizza and Twisted Horn. Now we can add a new spot from @ChefAlexMcCoy who tweeted the big news yesterday:

“Friends, honored to officially announce that Upshur St NW in Petworth will be home to our newest concept!#petworth”

McCoy is coming to the former China American Inn space which closed back in Jan. 2014 and was rumored to be an Ethiopian/International cafe. Now plans are even more exciting. The Washington City Paper reports:

“McCoy is taking the idea of the expat bars he encountered while traveling throughout Southeast Asia and opening one up at home.

If all goes well standby for an October opening.

Ed. Note: That would be a miracle but the sooner the better!