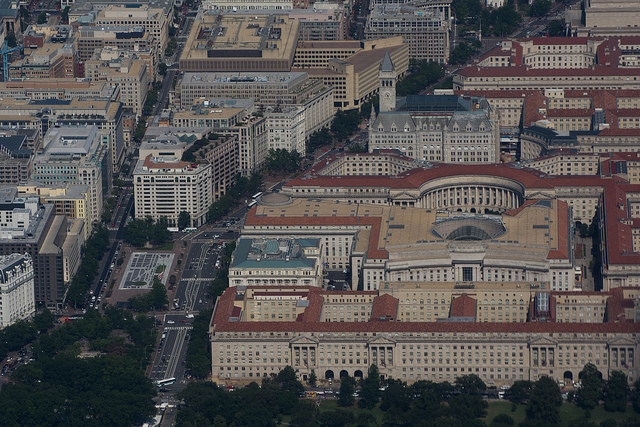 “Members of the Metropolitan Police Department’s Narcotics and Special Investigation Division Human Trafficking Unit announced additional arrests have been made in a prostitution enforcement operation.

On Tuesday, July 14, 2015, the Metropolitan Police Department’s Human Trafficking Unit began conducting prostitution enforcement. The 7 arrests during the overnight hours of Wednesday, July 29 and Thursday, July 30, 2015, bring the total arrested in this operation to 85 since Tuesday, July 14, 2015. These incidents occurred in and around the Downtown area in Northwest. All arrested were adult males charged with Solicitation of Prostitution.

The operation is ongoing.”