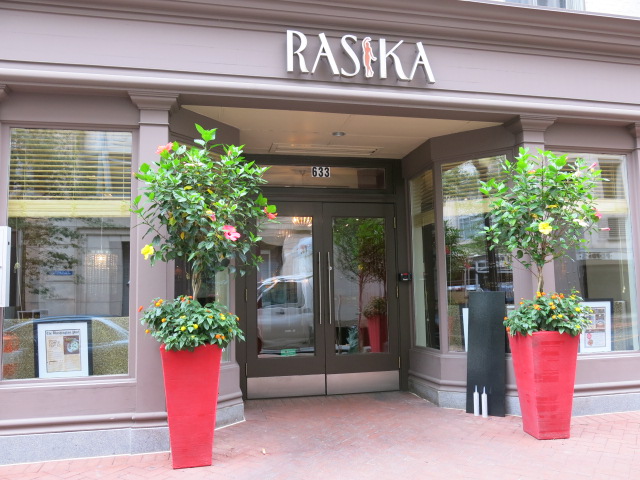 “Ashok Bajaj’s landmark Rasika is closing briefly on July 5th, for four days, to undergo a total makeover. It will reopen in time for dinner service on July 9th. Located at 633 D Street, N.W., (between 6th & 7th Streets), the four-star restaurant will soon be celebrating its 10th anniversary as it opened in December 2005. Rasika was quickly recognized as one of the America’s “Best New Restaurants” by Esquire, as well as one of Food & Wine’s “Hottest Restaurants in The World” during its first year. This crowd pleaser is known for exceptional Indian fare, created by Rasika’s Group Executive Chef Vikram Sunderam, who captured the “Best Chef Mid-Atlantic” James Beard Award in 2014.

Guests will find an eye-catching transformation of the 140-seat oasis. The new décor is being spearheaded by Harry Gregory, the director of ara Design of London, England. Gregory designed the opening interior for Rasika and has worked with Bajaj on several of his award-winning restaurants over the years.

“The make-over is necessary to maintain Rasika’s good looks and cutting edge appeal,” states Harry Gregory. “Without transforming the restaurant’s appearance too much, it was decided to freshen up the interior by changing the colour palette and by providing new lighting, fabrics and furniture. However the first step is to install a new acoustic ceiling to lower the noise level which will make the restaurant an even more pleasant space to dine.”

In the main dining room, silk effect wall covering will be employed in a soft range of mustard colors that harmonize the whole space and work alongside the new chair upholsteries, which will be in shades of olive green and brown. While in the private dining room, a whole new feel is being created incorporating a specially made wall covering from Europe’s Timorous Beasties. This company is known for being bold when it comes to use of both pattern and color. In fact the new private room will be quite a special and striking place to entertain up to 16 guests.

New lighting is being imported from United Kingdom-based Chelsom Lighting. The “artichoke” lights are finished in a soft brushed gold tone to bring a sense of glamour to the interior. These will enhance Rasika’s signature red and clear glass crystal curtain which will remain in place. The new lighting will enrich the middle section of the restaurant while accentuating the Indian atmosphere.

Patterned fabrics from Rubelli in Venice, Italy will also add a quality touch to the new interior and again invoke the feel of India. The contemporary feel of the restaurant is enhanced by new armchairs from Potocco, a company also based in Italy and specially sourced for this important make-over. Finally a new feature wall with shelves and lighting exhibits original artifacts brought from India by Ashok Bajaj. One will see antique pots and vases which add the atmosphere of the new and fresh Rasika restaurant.” 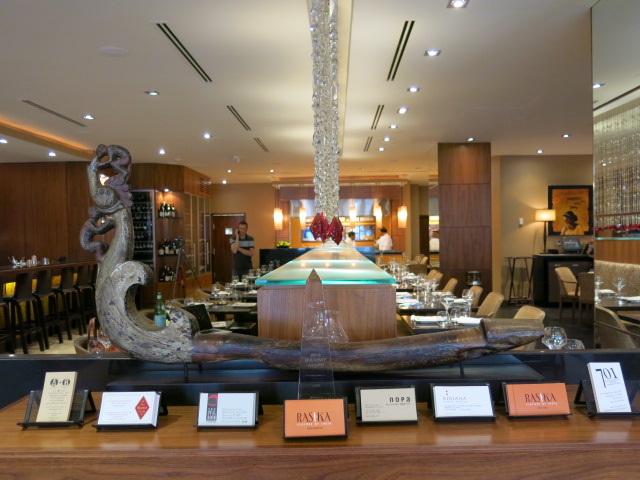 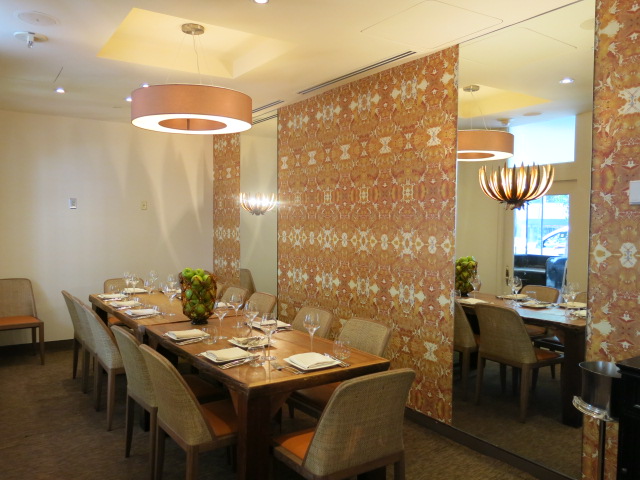 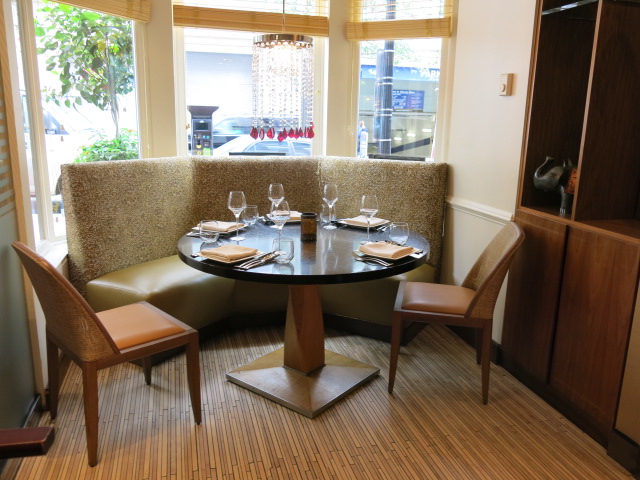 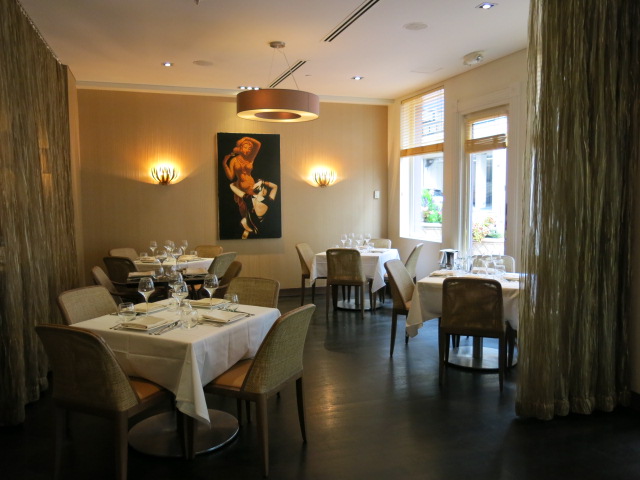 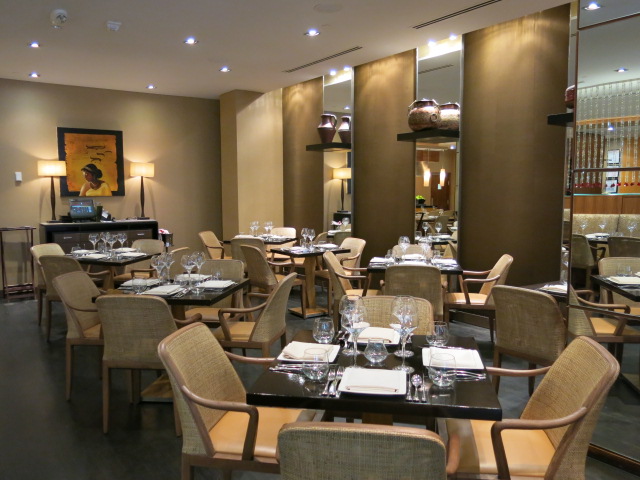 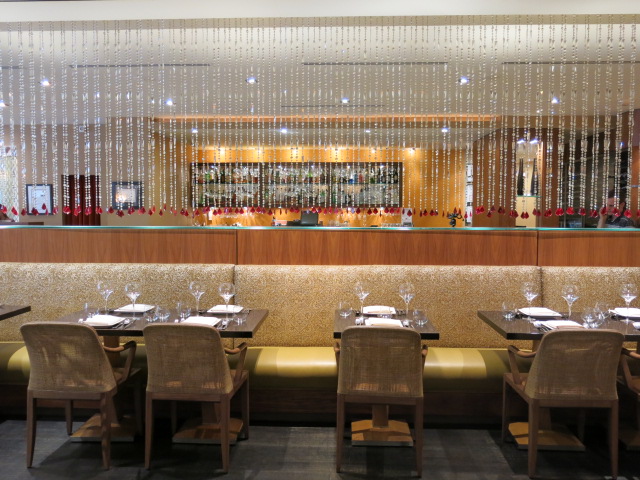 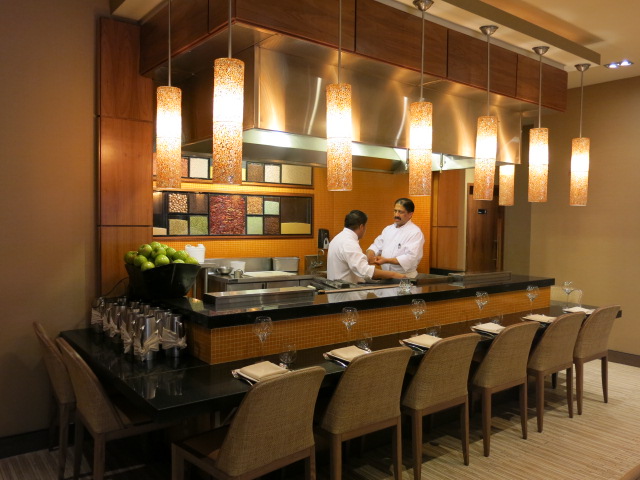 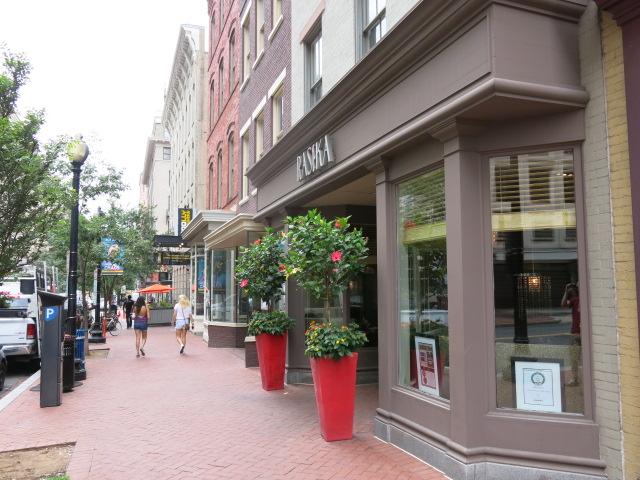 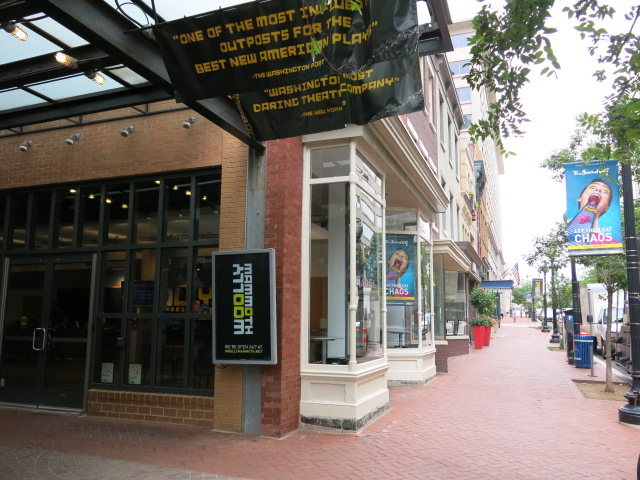