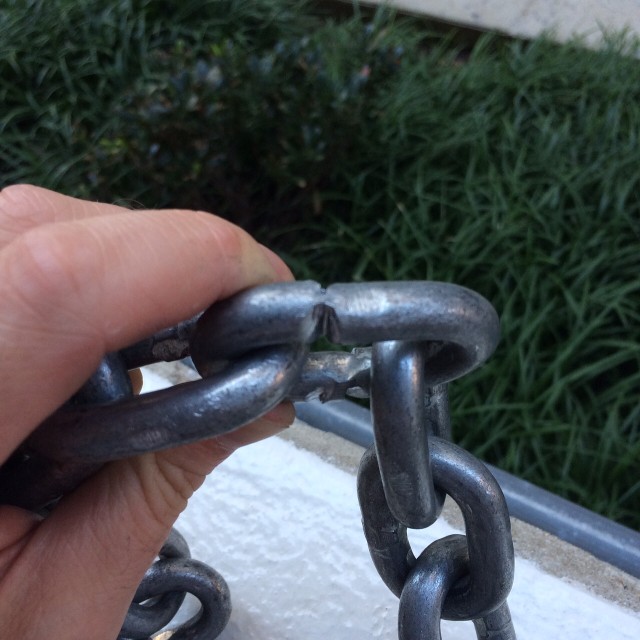 Tuesday night some thieves tried to steal my scooter from right in front of my house on Sherman Ave, between Harvard and Columbia. While heading to work the next morning I noticed the cover was all disheveled. I took a look inside and my glovebox was left open (I leave it unlocked and empty for exactly this scenario). I thought that was it, but then when I went to unlock my chain I noticed it had been largely cut through. The heavy gauge of the chain along with the U-lock saved it from getting stolen, though obviously I have to replace my chain and change the lock just in case.

I wanted to reach out for two reasons. One, scooter enthusiasts – always use a chain and lock and cover, and leave your glovebox unlocked and empty overnight. It’ll save you from having your glovebox lock broken. Two, is this even worth reporting to the police? The citizen in me feels like I should, so that the numbers are on record and something might be done about it, but the DC resident in me feels like it will be a massive waste of time and the cops will tell me to go pound sand.