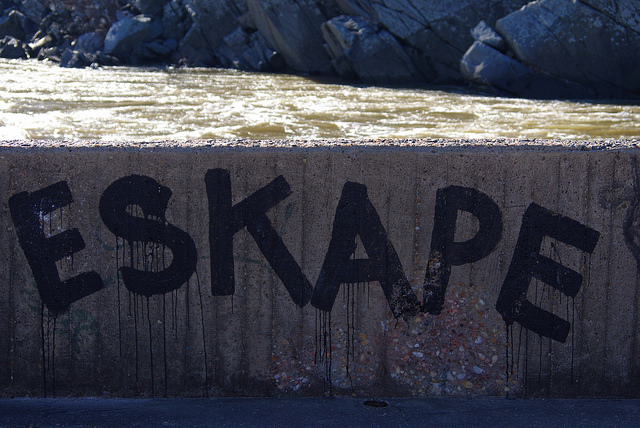 There is a man with a stoop who comes and asks you if you “Have a $20 for two $10’s” He presented himself to me as a taxi driver – but had a wheeled walker he left outside the Starbucks I was in! I told him “No sorry!” but then was told by my acquaintance that this guy dupes unsuspecting people by exchanging the two 10’s for a $20 and then turing back with a $1 in his hand and say’s “Oh! I think you gave me a $1 by mistake!” – unfortunately some people feel embarrassed and cough up another $20 in exchange for the $1… and the man walks away with a nice $19 profit. So be warned!!

Today’s was at the Starbucks at O St market. Apparently reviously he has been to other Starbucks around P St / Dupont Circle and an approached people outside hotels…”