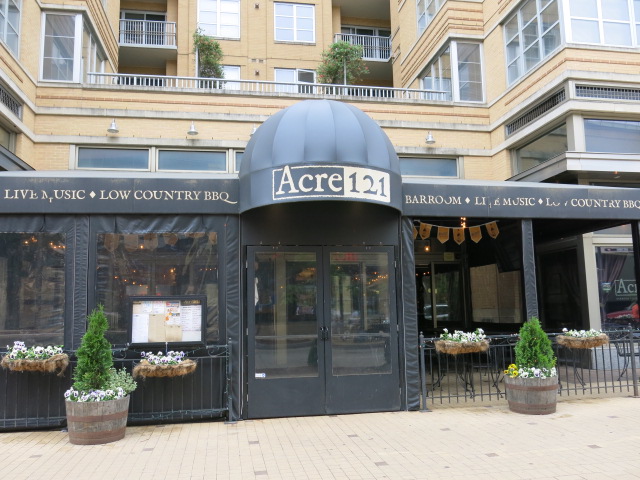 Come out and say hi! I’ll be there from 5pm to 9pm(ish). And I’ll bring shirts (and some totes and onesies) for those who doubt their caption contest skills. It’s been a while so it should be fun. I plan on being coherent until 7ish so if we you want to have a serious chat get there early. If you just want to just shoot the shit – get there whenever you can. I’ll be wearing a gray PoPville shirt and a Bullets hat.