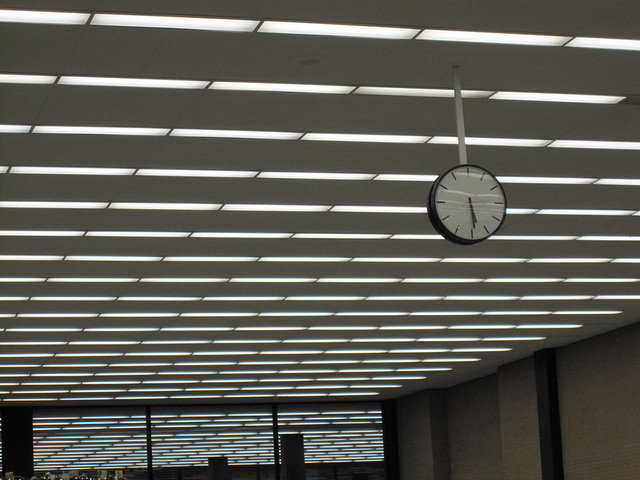 A reader writes: “Don’t know if you saw this, but Washington Post is reporting that Metro has banned issue ads through the end of the year. Can’t we just talk about shoes?”

“The sudden advocacy-ad ban comes as an anti-Muslim group planned to put a cartoon of the prophet Muhammad in transit system ads.

“Reconstruction of the Metrorail system will continue over the weekend of May 29-31 with service adjustments on five of six rail lines beginning at 10 p.m. Friday and continuing through system closing on Sunday.

“Next 7000-series #newtrain will enter service June 8 at 7 a.m. on the Red Line. First trip will start at Shady Grove.”

more stories
Previous
Combo of Baltimore’s Azumi and Wit & Wisdom coming to Logan Circle?
Next
Nothing is Sacred