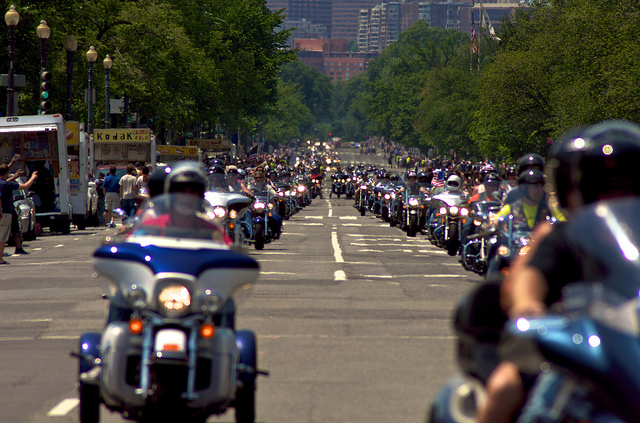 “On Sunday, May 24, 2015, the Rolling Thunder Ride for Freedom will take place in the District of Columbia. In conjunction with this event, there will be several street closures that motorists should take into consideration:

The rally area will be at the Pentagon in Arlington, Virginia, on the north and south parking lots, which will be open at 7:00 am.

The staging area will be in front of the Lincoln Memorial at Ohio and Independence Avenue, S.W.