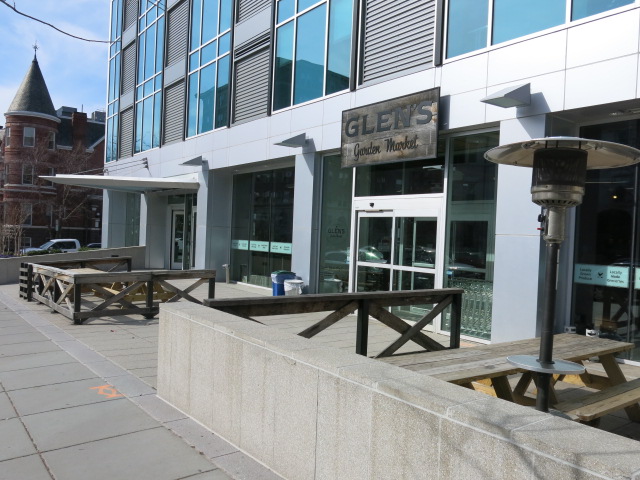 Scuttlebutt confirmed! Back in January 2014 we learned that Glen’s Garden Market plans to open a second spot in Takoma had fallen through. The scuttlebutt at the time was “they have a new partnership with a developer in Shaw.” Yesterday the City Paper reported a lease being finalized in the new Shay building at 8th and U St, NW:

“The new market will be a smaller version of the Dupont original with 2,100-square feet of retail space versus 5,300. The Shaw location won’t have room for a pizza oven or a smoker, but other than that, it will offer the same things, just in tighter confines.”

Standby for a November opening according to the report.