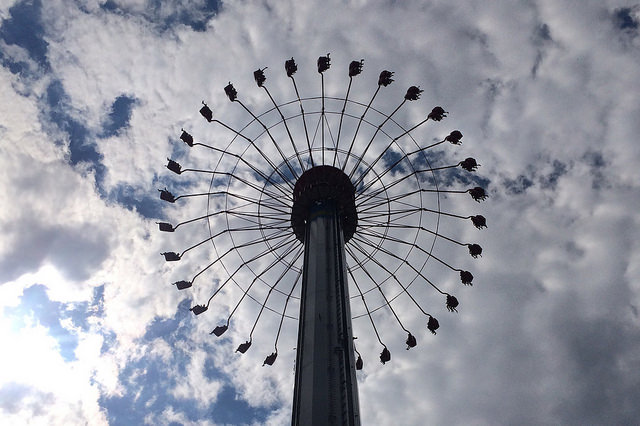 In August a reader wrote in sharing their Lessons of a Bad Home Purchase. WAMU did a follow up report this morning that is incredibly depressing:

“An October 2014 inspection of the house by Delaine Englebert, an illegal-construction inspector at DCRA, confirmed that there were numerous problems. She catalogued three dozen violations, including unpermitted work, unfinished inspections, insufficient fire-blocking throughout the house, new structural beams that are not properly supported, a deck not correctly attached to the home, a failure to insulate the house, and more.

To make the house livable again, Landis estimated the couple would have to spend $407,000 to correct all the existing deficiencies and code violations.”