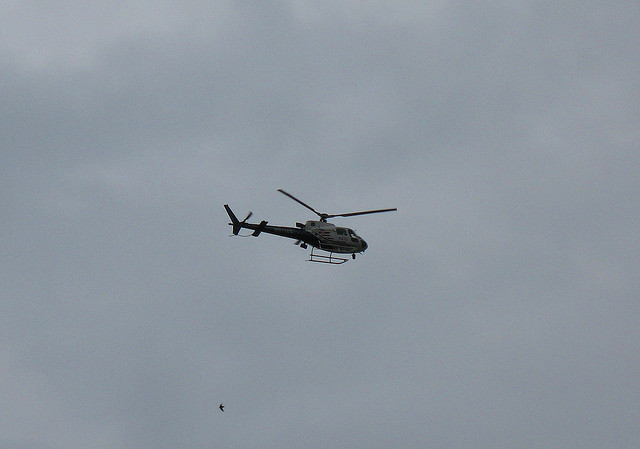 “Shooting at approximately 2319 hours in the 200 Block of 18th Street, SE. There was a Black Dodge Truck possibly involved.”

“Anyone else hear multiple shots fired around 2:30am last night in Noma?”

A resident on the MPD4D list serve asked about a low helicopter and MPD responded:

“After making some phone calls to several agencies, I learned that the helicopter activity was a military training flight related to search and rescue operations.”