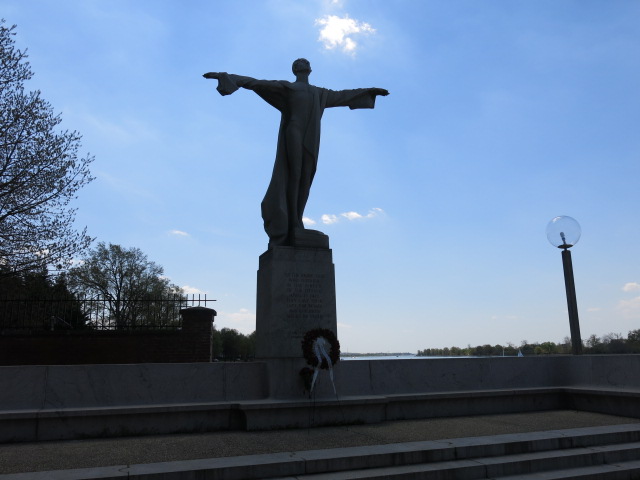 Interesting to note from Wikipedia:

“Originally located at the foot of New Hampshire Avenue, NW in Rock Creek Park along the Potomac River, the monument was removed in 1966 to accommodate the Kennedy Center. The memorial was re-erected without ceremony in 1968 at its current location in Washington Channel Park at Fourth and P Streets, SW”

The anniversary was last Wednesday: 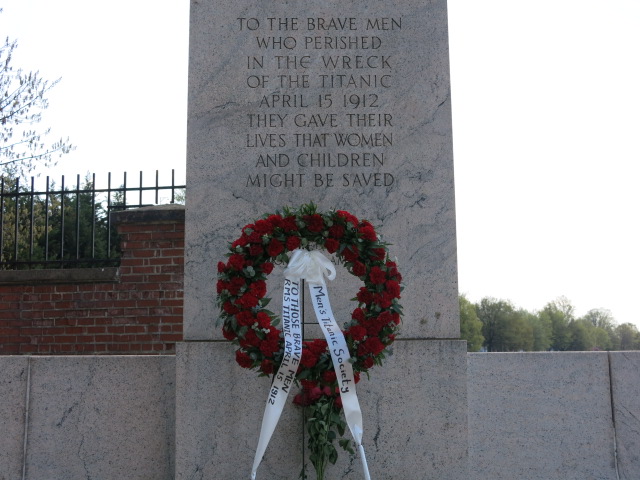