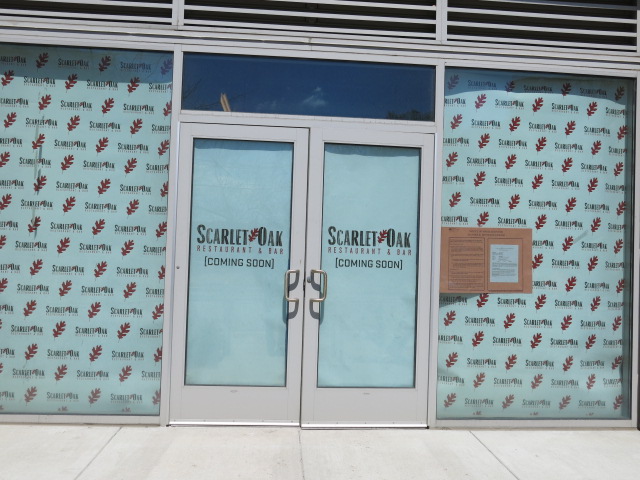 Back in January we learned that Scarlet Oak was shooting for a mid-May opening:

“Same partnership group as Southern Hospitality (SoHo) in Adams Morgan will be opening Scarlet Oak. We have hired a new Exec. Chef for both SoHo and Scarlet Oak he previously worked at Red Hen and Proof – there will be some carry-over from the new SoHo menu.”

Updates when they have an exact opening date. 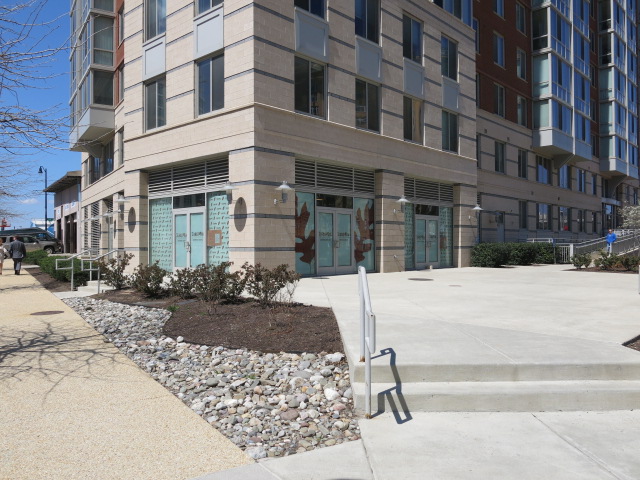 Right near the future Whole Foods just ahead (behind the new brown building) and the Capitol peeking out in the background: 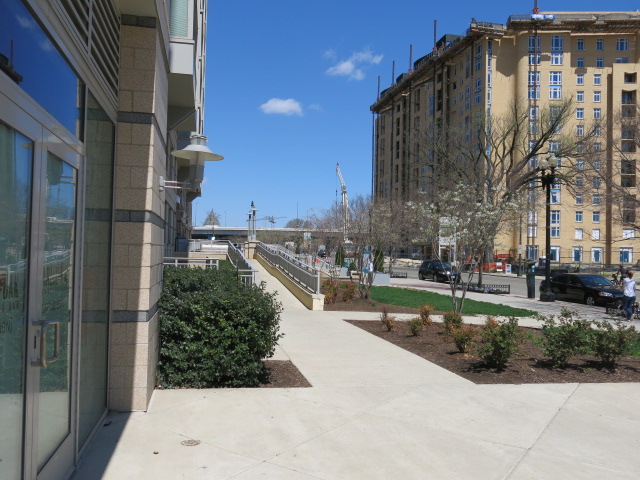