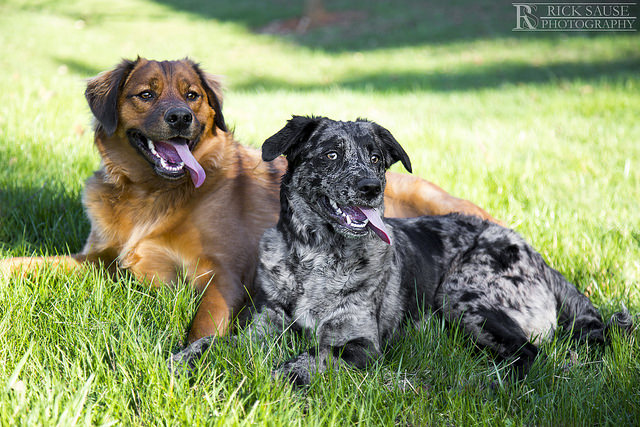 “His actions are waaaay too aggressive and border on harassment and cruelty to animals. Nonetheless, you likely have readers that aren’t on the list serv that need to be made aware of the “poison yard.” The police and District Environmental office have been made aware as well.”

From a Logan Circle neighborhood listserv:

To the person who lets their dog continuously poop on my lawn, and then not pick it up; be forewarned, I am deploying lots of doggie unfriendly chemicals to the yard.

In the never ending battle to keep unwanted elements out of my yard, I will be deploying all sorts of highly dangerous chemicals to the lawn. Almost all of the manufacturers have extreme warning labels, to keep animals and small children away after deployment for at least 3 days, and in some cases up to 2 weeks. The chemicals will not harm people walking by, since the yard is designed to keep the chemicals from spreading to the sidewalk (although some did blow back on me while deploying today and turned my tongue purple).. Some type of chemical will be put on the lawn every week until maybe as far out as the late fall season. We started about 3 weeks ago, and I just finishing putting some down today. All of the chemicals are legal in most states, except the few that are leftover from the 1990s that I still have in stock. Email me if you have concerns.