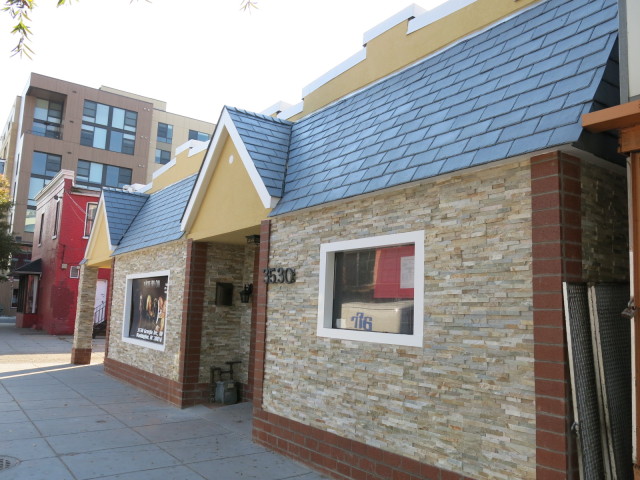 From the Washington Blade:

“In a development likely to surprise his former Council colleagues, Graham said he’s working as special events director for The House at 3530 Georgia Ave., N.W., which has operated at that location since 1979.

Graham said he will promote the Sunday night gay male stripper venue as well as a weekly Thursday night event at the club featuring male strippers catering to a straight female clientele. 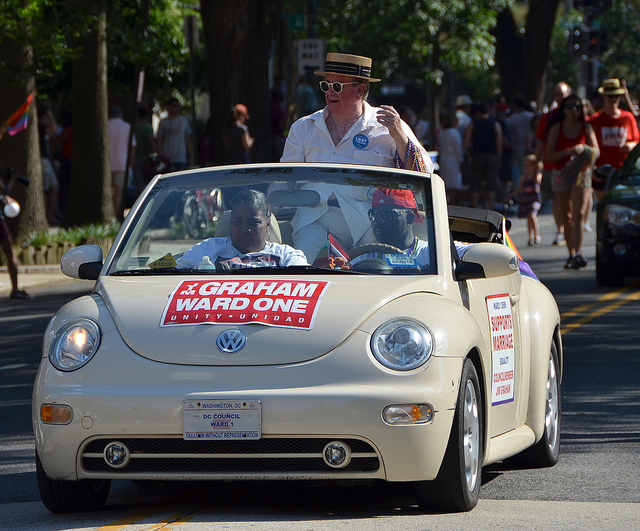