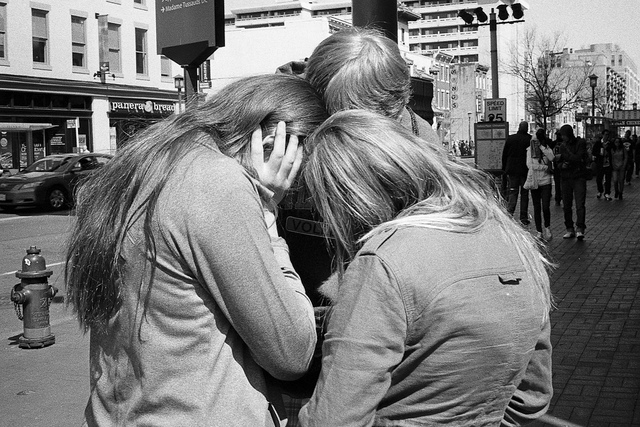 Dash has quickly risen in popularity with app-savvy Millennials for transforming the check paying process by allowing diners to pay bar and restaurant tabs directly from their smartphones. Now, the app comes to 17 venues around Washington, D.C. including The Exchange, The Fainting Goat, Jake’s American Grille, Nick’s Riverside, Smith Commons, and more.

“We’re incredibly excited to announce the launch of Dash in Washington, D.C. As a top-tier culinary city with a diverse food and bar scene catering to local young professionals and college students, the city is a perfect fit for Dash. We can’t wait to get started,” said CEO and co-founder Jeff McGregor, who, along with former college roommate Gennady Spirin, formulated the idea of Dash on New Year’s Day when the two were out to brunch and unable to grab their waiter’s attention at the busy venue.

With Dash, diners and bar-goers no longer need to worry about waiting for the check at a busy restaurant, splitting a bill with big groups, or leaving a credit card behind the bar after opening a tab. Fully integrated with the leading POS systems for bars and restaurants, Dash also gives added benefits and customer insights to restaurant and bar owners, allowing them to not only better serve their customers but to also offer up additional perks to increase customer loyalty. This year, Dash launched Venue Vibes, a feature that uses a venue’s POS system to reveal crowd levels and atmosphere in real time – with the indicators “lively,” “active,” “relaxed,” and “quiet” – so patrons can gauge the “vibe” of a bar or restaurant before even stepping foot inside.

When you arrive at a venue that accepts Dash, you simply tell your waiter or bartender that you’d like to “pay with Dash,” at which point your tab is connected to the venue’s POS system, allowing the items you’ve ordered to appear in real-time on your phone.

Friends can invite each other to participate in one Dash bill to facilitate seamless bill splitting. Dash allows guests to easily set a tip using a pre-set percentage or by inputting a specific amount. With one touch, the user is able to pay their bill using a credit card stored within the application.

“Dash is not a mobile ordering app,” said McGregor. “We didn’t want to remove the personal interactions between servers and patrons that make the hospitality industry so special. Instead, the platform simply provides a real time view of your spending when you’re dining out, allowing you to split the bill with friends, easily set a tip without the need to do math, and close your check out at your own discretion.”

Dash launches with 15 venues on board in Washington, D.C. and has plans to continue expanding rapidly throughout the year. For more information and a full list of participating venues, download the app at PayWithDash.com.”