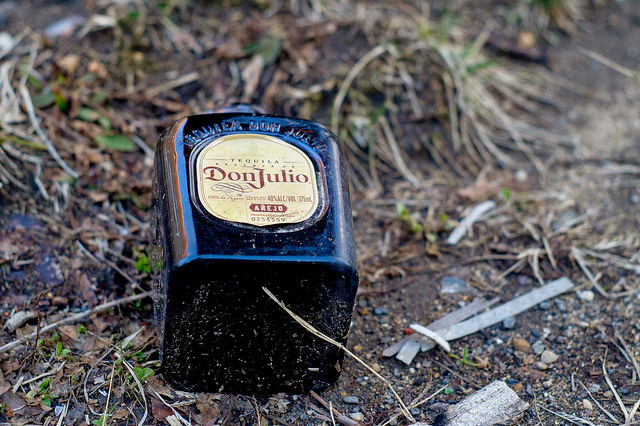 “Reconstruction of the Metrorail system will continue over the weekend of March 13-15 with service adjustments on three of six rail lines.