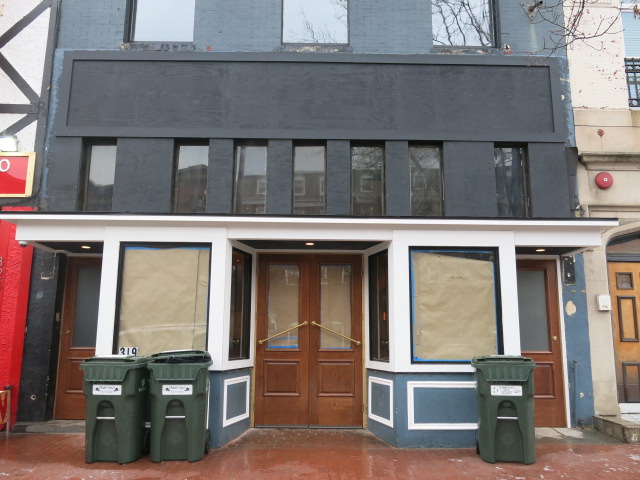 From a press release (photos below courtesy Stanton & Greene):

“Capitol Hill neighborhood newcomer Stanton & Greene has just announced its opening this week with three nights of discounted “previews,” inviting neighbors from across the District and beyond to escape to the golden age of cocktails and American classics in an historic, gorgeously renovated Capitol Hill landmark at 319 Pennsylvania Avenue SE. 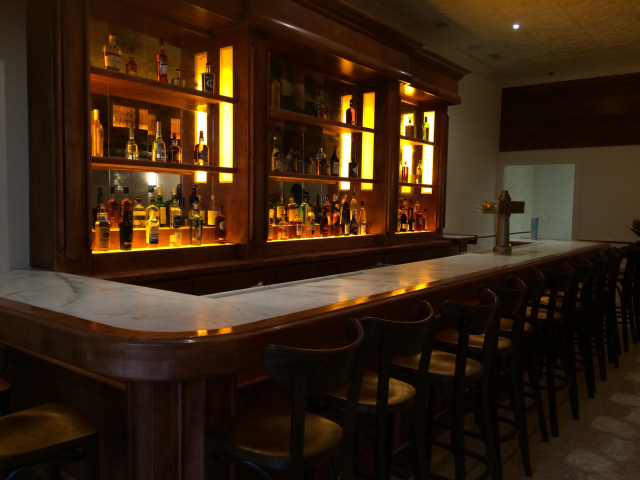 The Hill’s newest destination for classic cocktails will begin three nights of limited preview services on Monday, March 9 as the distinctly American bar and brasserie anticipates its full opening on Thursday, March 12 with a complete menu. 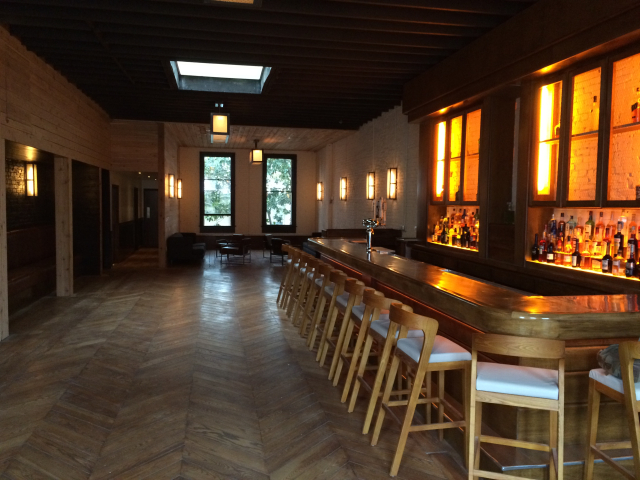 Spanning three floors of a meticulously restored building just two blocks from the US Capitol and Supreme Court, Stanton & Greene will evoke the easy elegance of the Capital city’s bars of the early­ to mid­ 20th century. The ground floor is home to a traditional American bar and brasserie with period details from the 1930’s and 1940’s, and the second floor ‘loft’ features a soaring 16-foot space centered with an Art-Deco bar hand-carved from American ash, and three massive windows overlooking historic Pennsylvania Avenue. 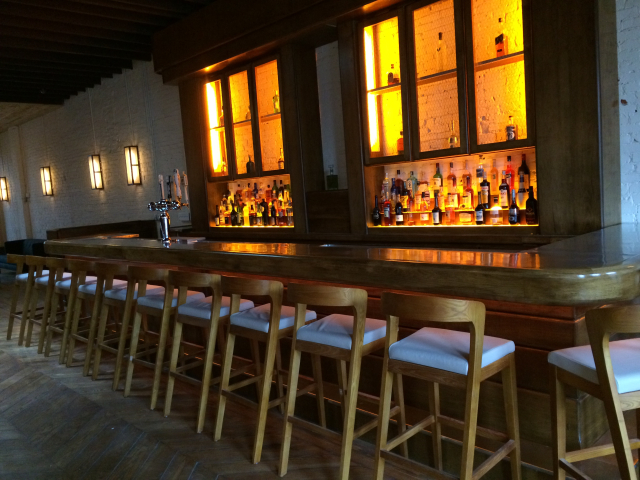 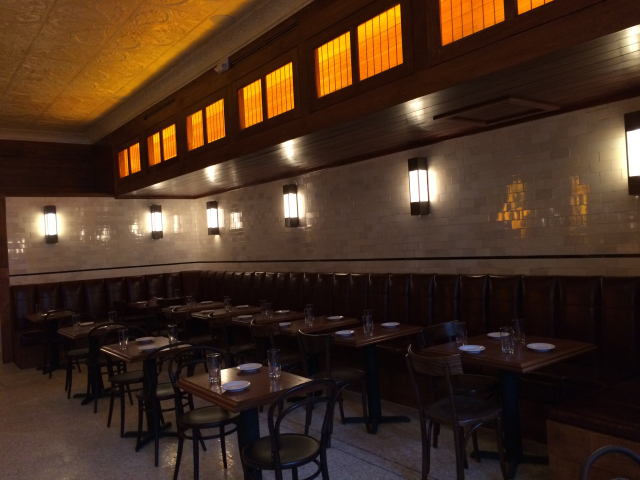 Stanton & Greene’s menu of elegant, simple craft cocktails and its carefully-curated selection of American spirits are cornerstones of its beverage program. Mixologist Erik Holzherr, proprietor of both Wisdom and Church & State, partnered with Stanton & Greene to create its menu of era-inspired cocktails. Each spirited libation ($11-$12) draws inspiration from the classics and tells a unique story.

The L’Enfant Martini is their take on a classic French martini, and a tribute to Pierre Charles L’Enfant, the French-American architect who designed the layout of the capital city. It uses Armagnac de Montal VS as a base, along with Giffard Crème de Framboise liqueur, Passoa passion fruit liqueur, pineapple juice and cardamom bitters.

A celebratory cocktail named after L’Enfant’s original designation for Stanton Park, the No. 5 is an elegant sipper that shines for its simplicity. Bright, effervescent Brut opens up a floral bouquet of Soho lychee liqueur, Lillet rose, pink grapefruit juice and rose water. The Bent Nail is Stanton & Greene’s dressed up version of the classic Rusty Nail, featuring Bulleit Bourbon, Drambuie, Giffard Crème de Peche, and Leopold’s Maraschino, a liqueur from a Colorado micro-distillery that offers a masterful balance of Marasca cherry eau de Vie, honey and cane sugar. After The Duel is an ode to the politically-fueled duels of early America, featuring the dominant herbal flavors of green chartreuse, tamed by bitter Bonal Gentiane-Quina and floral Crème de Violette, with Corsair Triple-Smoked Whiskey at its core, celebrating the end of the battle, when smoke still hung in the air.

Guests can end their meals with decadent Dessert options reminiscent of days gone by, such as Brownie Bread Pudding with a flambéed marshmallow top,a Seasonal Sundae with housemade gelato and toppings, and a Seasonal Fruit Pie.

Stanton & Greene will be the Hill’s premier happy hour destination for classic cocktails and more, with $4-$5 draft beers, $6-$9 cocktails and $3-$9 bar snacks offered Monday through Saturday from 3pm to 6pm.

Stanton & Greene’s name pays tribute to two distinct American historic figures: the statue of Revolutionary War hero Nathanael Greene erected in the center of Stanton Park, memorializing Lincoln’s Secretary of War Edwin M. Stanton. Spanning three floors of a late nineteenth century building, every nuanced element of the restored interior – from the marble bar, brass sconces and hand-stitched leather booths – was carefully sourced and hand made to accurately recreate the luxury and glamour of a DC bar from a bygone era.

The dining room will be open from 5pm to 10pm Monday through Saturday, and 4:30pm to 9pm on Sunday, with the first floor bar open until 12:30am Monday through Thursday and until 1am on Friday and Saturday. Stanton & Greene will soon roll out lunch and brunch services within the coming weeks.”