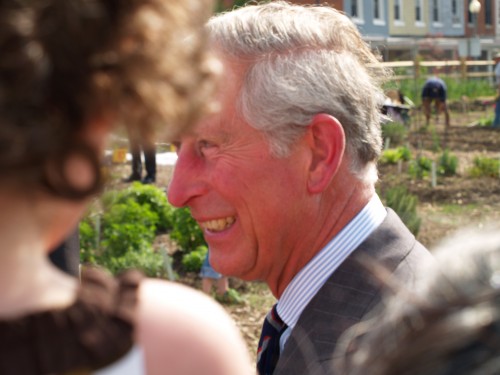 Thanks to all who sent tweets and emails about the upcoming royal visit. From a press release:

“At the request of the British Government Their Royal Highnesses The Prince of Wales and The Duchess of Cornwall will make a four day visit to the United States of America from 17th – 20th March 2015.

2015 marks the 150th anniversary of the end of the American Civil War and the death of President Abraham Lincoln. In Washington DC, The Prince and The Duchess will visit the Armed Forces Retirement Home, which is set in the same grounds as the Lincoln Cottage, where it is believed Abraham Lincoln wrote the last draft of the Emancipation Proclamation. Named ‘The Soldier’s Home’ when it was established in 1851, the Armed Forces Retirement Home is America’s oldest veterans’ retirement home. During their visit, Their Royal Highnesses will meet veterans from the Army, Navy, Air Force, Marines and Coastguard.” 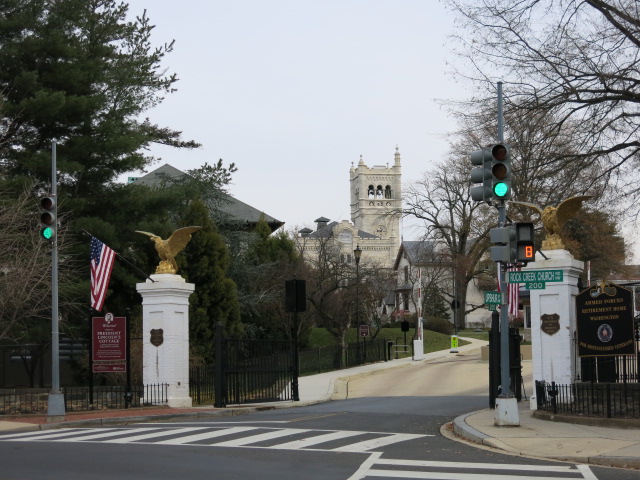