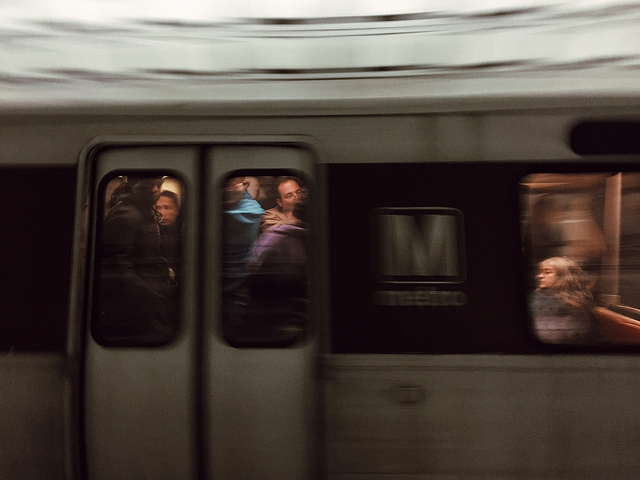 On Saturday and Sunday, Red Line trains will run every 20 minutes with additional trains providing service every 10-12 minutes in two segments; between Shady Grove & Dupont Circle and between Judiciary Square & Glenmont during daytime hours. 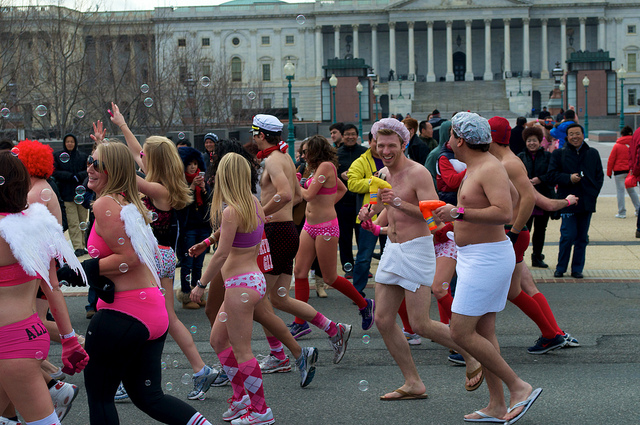 On Sunday, February 15, 2015, Cupid’s Undie Run will take place in the District of Columbia. In conjunction with this event, there will be several street closures that motorists should take into consideration.

The run time will begin at approximately 2:00 pm, at which time the roadways mentioned below will be closed to traffic until approximately 3:30 pm: