Get our email!
Search
Downtown, Movies 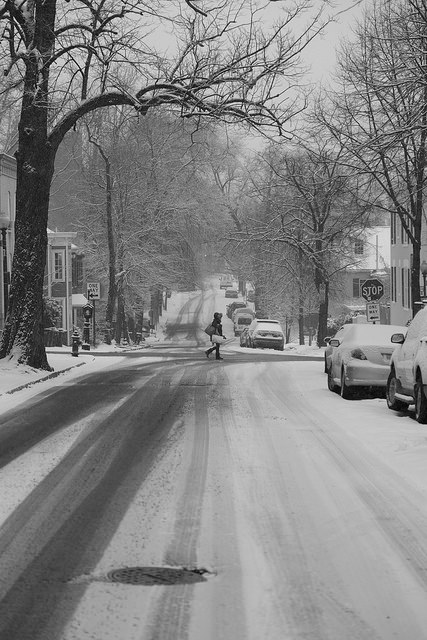 “Golden Triangle Business Improvement District has opened voting for the films the public wants to see this summer during its popular Friday night movie series.

Although the extremely cold temperatures make it hard to think of the summer, the series is only 12 weeks away.

The 11 highest ranking movies will be shown from May 22 to July 31 at Farragut Square Park at 17th and K Streets in the Golden Triangle.

The movie choices include “The Devil Wears Prada,” “Wedding Planner,” “Anchorman,” “Empire Records” and “Nine to Five.” The voting is taking place at: www.goldentriangledc.com/movie-vote

Voting is occurring from now until Fri., March 6. The Golden Triangle BID will announce the winners on its website Mon., March 23. Check back and be sure to visit our events page for a full list of fun events coming this spring.” 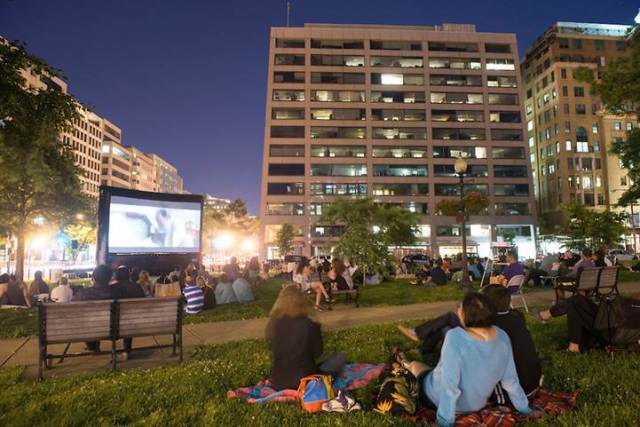