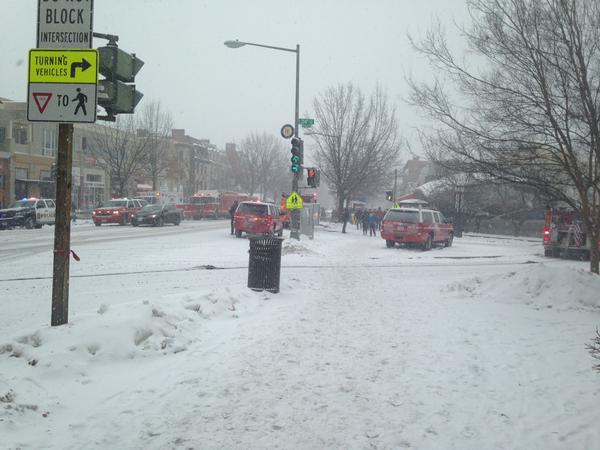 @jgohringer tweets us the photo inside Woodley Park metro below: 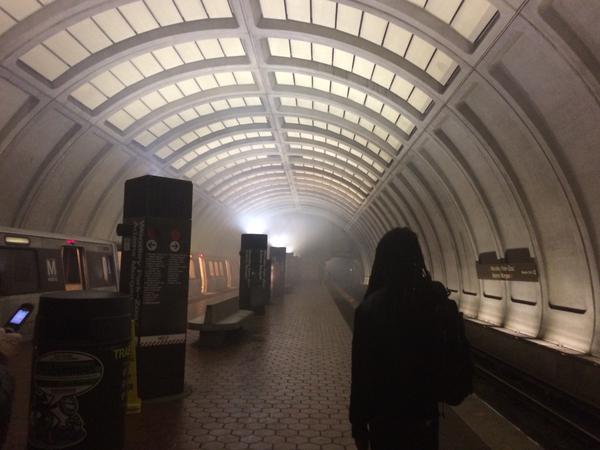