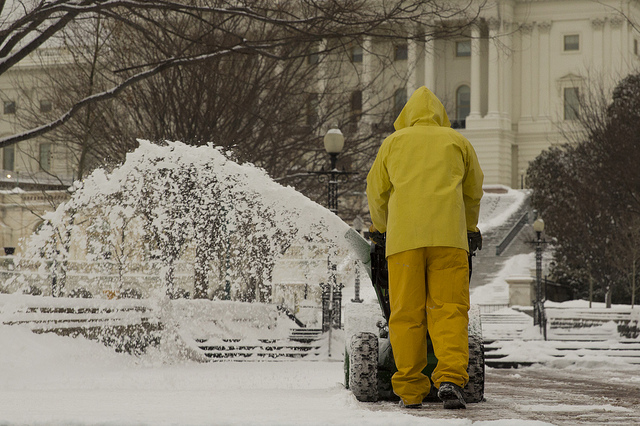 “Metro will begin the process of restoring LIMITED bus service at 10:30 a.m. under a “severe snow plan.”

Under the severe snow plan:
• Only selected Metrobus routes operate. Many routes remain suspended.
• Buses run only major arterial roadways.
• Some pre-established detours will be in effect.
• Where service does operate, expect delays and possible unexpected detours due to road conditions.

Riders can check which routes are operating by visiting this page.