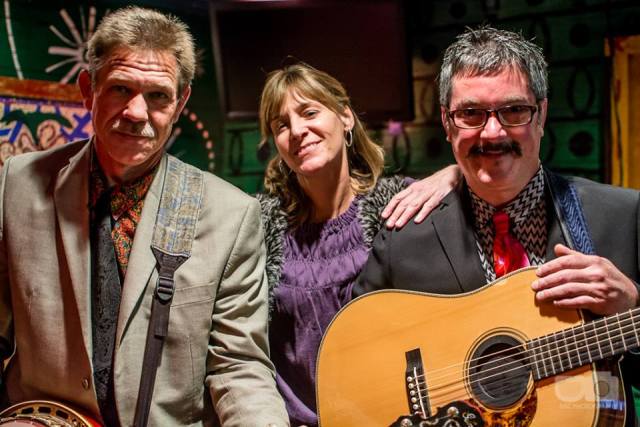 The Kingman Island Bluegrass and Folk Festival is DC’s premiere outdoor music experience. This signature music festival highlights DC’s local bluegrass, folk and Americana traditions and engages the community with the revitalization of Kingman Island and the Anacostia River. Located on the Anacostia River near the RFK Stadium and managed by Living Classrooms Foundation, Kingman Island is a recreational area for people of all ages to learn about the natural environment in Washington, DC.

The Larry Keel Experience – Larry Keel is described by some reviewers as the most powerful, innovative and all-out exhilarating acoustic flatpicking guitarist performing today. Keel has absorbed the best lessons from his Bluegrass family upbringing, both sides deeply steeped in the rich mountain music culture and heritage of Southwest Virginia. From there, he has always integrated that solid musical grounding and natural-born talent with his own incomparable approach to flatpicking the guitar and composing original music.

Living Classrooms is excited to announce a ticketing partnership with MissionTix for the 2015 Kingman Island Bluegrass & Folk Festival taking place on Saturday April 25th. In addition to a streamlined entrance process, MissionTix will be staffing the front gate with experienced event coordination professionals. This partnership will also allow us to make strides towards a paperless event – a development fundamental to Living Classrooms’ mission.

“Festival-goers will spend less time in line this year and more time enjoying the local sounds of Washington DC. This year we are offering presale tickets at a discounted rate to encourage patrons to purchase before the event.” – Alex Quarles Living Classrooms