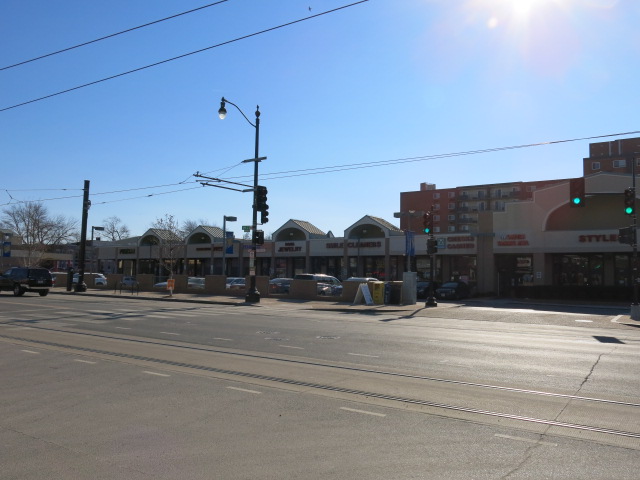 “News4 has now learned the entire system — 39 miles of planned track — is in jeopardy.

Council sources said one proposal would complete the planned line from H Street NE to Georgetown and a second line to Anacostia. Little other development is expected.”

So let’s play the guessing game – when will the streetcar pick up passengers on H Street and Benning? Do you think it will ever be expanded? All the way to Georgetown like suggested in the story above? If plans for a Georgia Avenue line are scrapped, will that hurt it’s redevelopment (especially in the areas north of the Petworth metro)? Do you even care about the streetcar anymore?

Ed. Note: This week’s caption contest photo was picked before this most recent news.