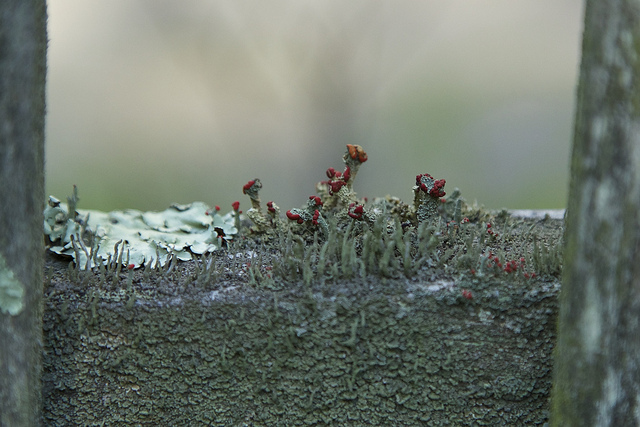 Can anyone explain the zoning restrictions that deal with % of lot occupancy available for certain zones (R-2, R-3 and such)? I do not know much about this, but bought a house a while back where the previous owner had sold a portion of the back lot to a neighbor. By all indications, they sold more than enough to throw the lot size versus house size out of whack by most percentages I can find as legally allowed in the District. I’m curious what the process is by which that could have happened legally and if found to not have happened legally, is there any recourse I have as the new owner? Obviously if the lot versus occupancy % is over the limit, there’s zero options to expand. I have no concerns over that as much as wondering if I have a smaller lot than I should have because of illegal actions by a previous owner. Anyone dealt with this or know how to research this?”