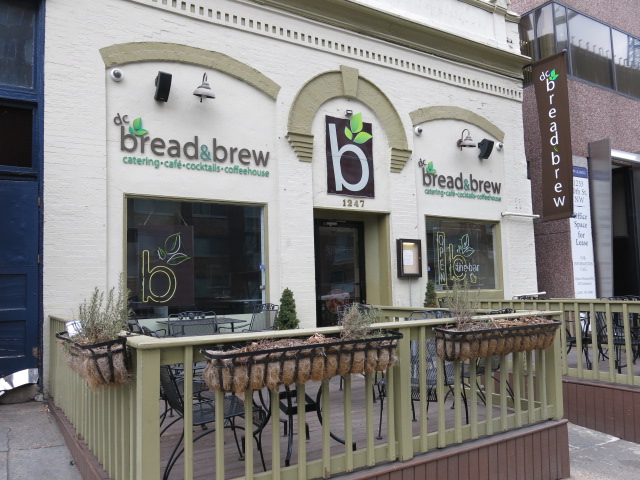 Bread & Brew opened up in the former Greek carryout back in 2009. Barred in DC noted:

“The closing is not a surprise to sharp-eyed watchers of the real estate scene; the building that houses DC Bread and Brew was acquired in fall 2014 to be razed for a new office building, as reported by the Washington Business Journal.”

Plans are for a new office building with retail. Updates when construction starts. 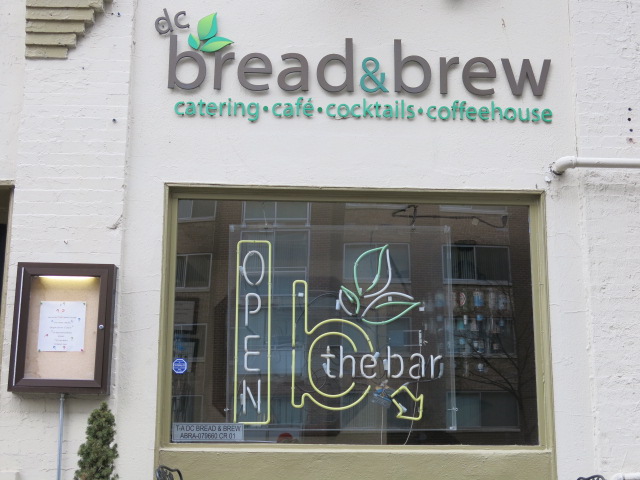