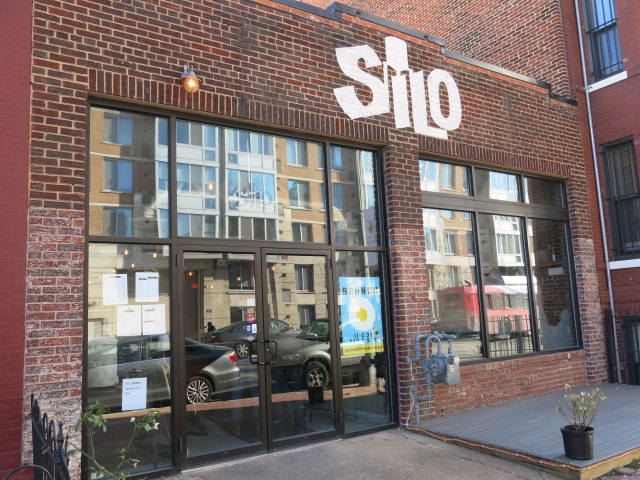 “Silo Restaurant, located at 919 5th St. NW, celebrates 1 year this month. After dabbling in a Swiss-centric menu and surviving tough reviews, it seems that Silo has since found its stride in modern American cuisine and is confidently walking in it. With Iran-born owner, Reza Akhavan (as recently featured by The Washington Post) at the helm and DC native, Chef Michael Walters in the kitchen, this unlikely duo is serving up Modern American cuisine…at its finest. Craft cocktails compliment the richly flavorful, rustic cuisine and the menu is as diverse as the men behind it. From the famous Shrimp and Grits featured as a “Best Dish” in USA Today in 2006 to daily Butcher Block specials that will leave you drooling for more, Chef Michael flaunts the fact that his freezer is “only big enough for ice cream.” Everything is made fresh. Trained under some of the most notable chefs in the world (John-Louis Palladin, Michel Richard, Roberto Donna, and David Burke to name a few), Chef Michael has been in the kitchen for 27 years and he’s working with a passion like he’s just getting started. With house cured meats and homemade EVERYTHING (including ketchup and mayonnaise), it’s no wonder some of DC’s top chefs sip and dine at Silo. Add to that, 13 craft beers on tap and you have the perfect combination of rustic, local, and delicious.

There are big things in store for Silo in 2015, but for starters, they’re celebrating getting over their first hurdle…they have 1 year under their belt and like fine wine, Silo’s just getting better with age.” 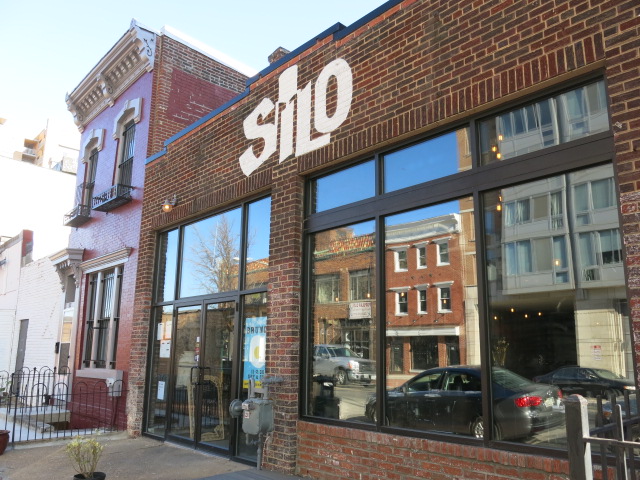