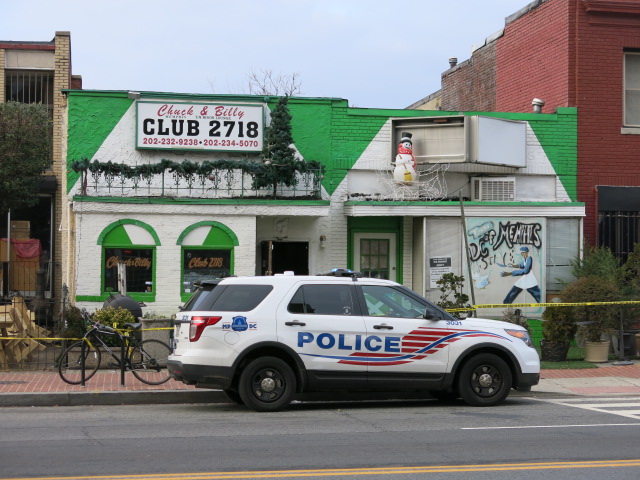 “The Third District is investigating a shooting which occurred in the 2700 block of Ga Ave NW. Anyone with information is encouraged to call the Metropolitan Police Department at 202-727-9099 or text at 50411.” 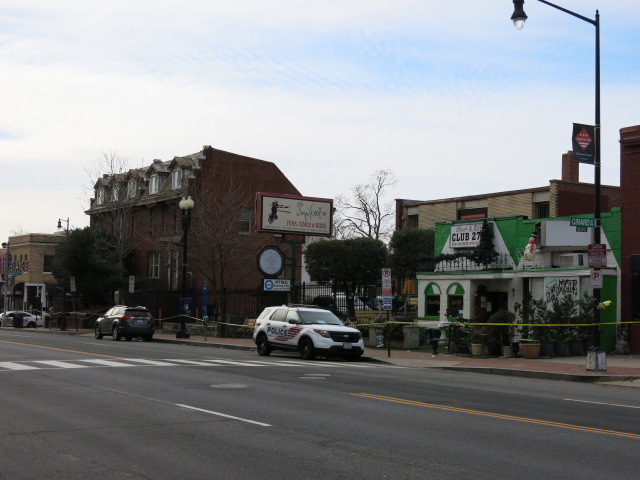 “Good morning. MPD has shared the following with me and I wanted to make sure the community had the latest information. As always, if you have any information that might assist the investigation please use the contact info provided below:

The Metropolitan Police Department is investigating a shooting/homicide that occurred early this morning inside of the establishment known as Chuck and Billies in the 2700 block of Georgia Ave., NW.”

“Detectives from the Metropolitan Police Department’s Homicide Branch are investigating a homicide which occurred in the 2700 Block of Georgia Avenue, Northwest.

On Sunday, January 25, 2015, at approximately 3:08 am, officers from the Third District responded to a call for a shooting in the 2700 Block of Georgia Avenue, Northwest. Upon arrival, they located a male, unconscious and unresponsive, suffering from a gunshot wound. DC Fire and Emergency Medical Services personnel responded and determined there were no signs of life.

The decedent has been identified as 45 year-old Jerald Williams, of Ellicott City, Maryland.” 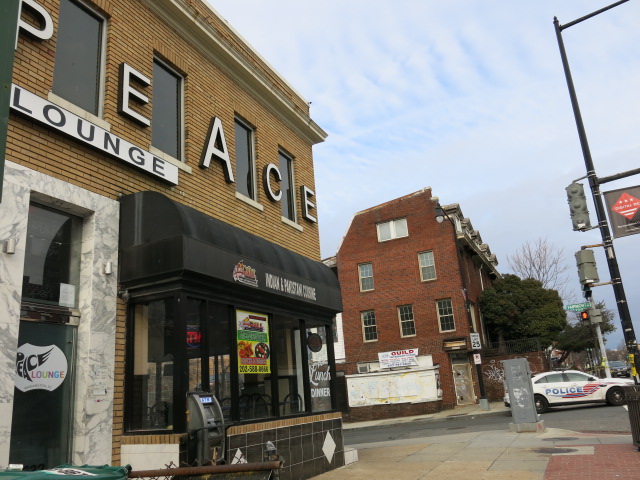