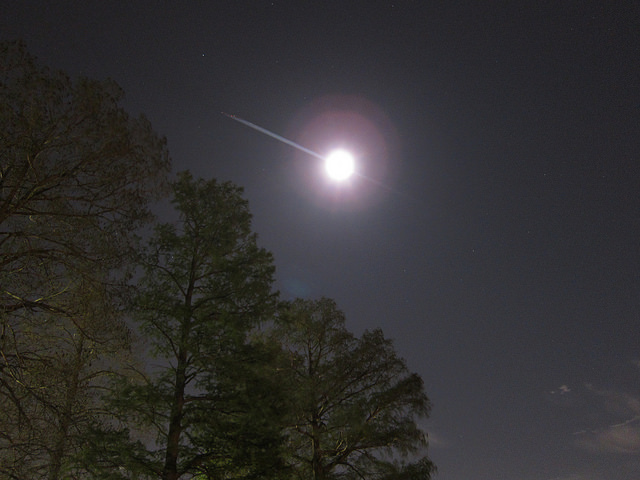 “Despite today’s outcome, I am proud of how the District and the region presented. I want to thank the talented and hardworking Washingtonians whose efforts got us to the short list of American cities.

“I also want to congratulate Mayor Marty Walsh and the City of Boston for winning the right to represent our great nation to compete on the world stage for the 2024 Olympic Games. They have my full support, and I will be cheering them on to bring the games to America.

“All was not lost, however. We must build on the tremendous regional and federal cooperation embodied in the DC 2024 Olympic bid, in focusing on the big issues facing our region—transportation, affordable housing and expanding job opportunities for residents in the District of Columbia.”