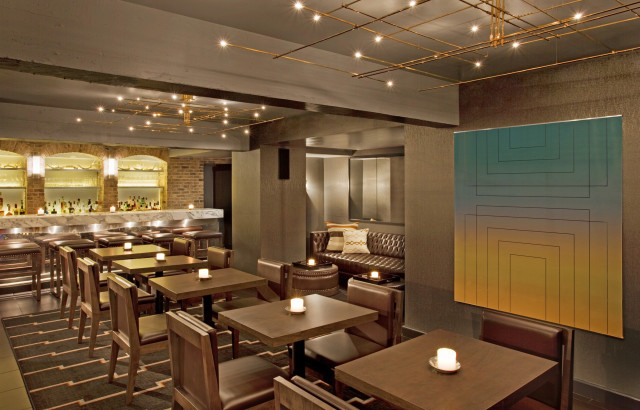 “Root Cellar will officially open to the public Thursday, January 15 at 5pm.

WHERE: 515 15th Street NW in the lower level of Pinea at W Washington DC Hotel

About The Root Cellar Whiskey Bar
Pinea’s hidden gem, the Root Cellar Whiskey Bar located in the lower level of the W Washington DC’s Mediterranean-inspired restaurant. The dim lighting, low ceilings and fireplace make for a cozy spot to indulge in some of the world’s best selections of scotch, whiskey and wine. In warmer months, step out to the adjacent patio for a bourbon and bask in the sun while taking in the sights and sounds of DC.

About Pinea
Imaginative, elegant cuisine served in a simple and approachable style, Pinea restaurant is inspired by the traditions of Southern Europe and the flavors of the Mediterranean. Executive Chef Barry Koslow’s menu follows flavor profiles popular in these regions including citrus, fresh herbs such as lavender and rosemary and carefully curated olive oils. Pinea’s beverage program complements each plate with esoteric wines from Southern European regions such as Campania, Valencia and Languedoc Roussillon as well as unique craft cocktails and beers. Foodies, get ready for a sensory experience.”