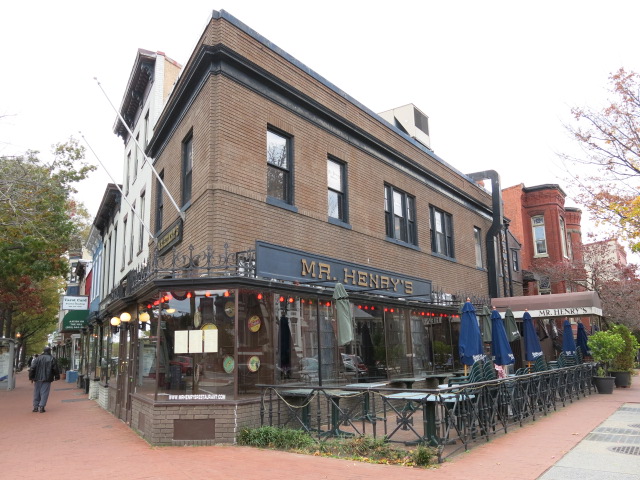 “Last Friday night ushered in a new era of entertainment at Mr. Henry’s Upstairs. The Steve Scott Project killed it and reigned over an awesome impromptu dance party! A great time was had by all. We’re elated to bring live music back to this historic venue. Live music is scheduled on Fridays through January and we are working diligently to add other nights in February.” 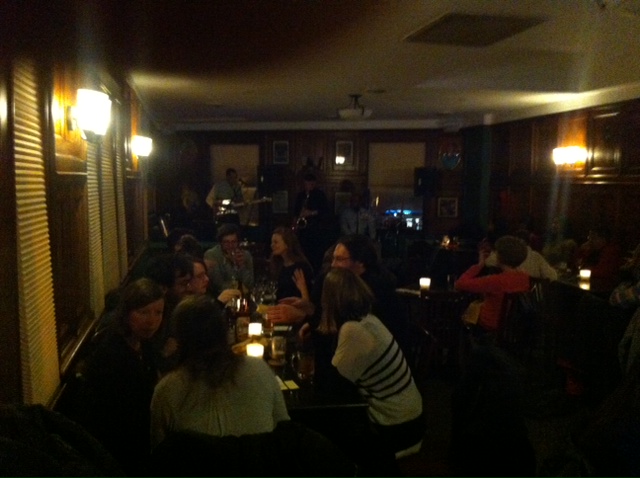 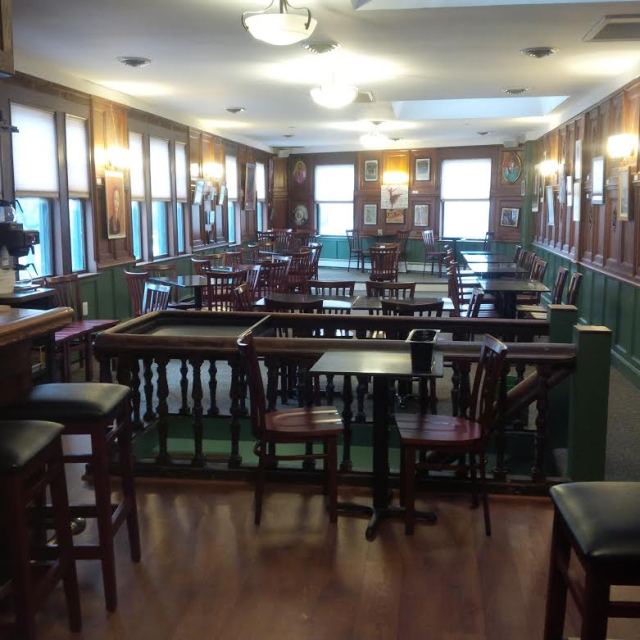 More Stories
Richard Sandoval’s Mango Tree DC opens in CityCenter Thurs. – A Look Inside and at the MenuEven the Mighty Postal Service Must Make Way for the Streetcar