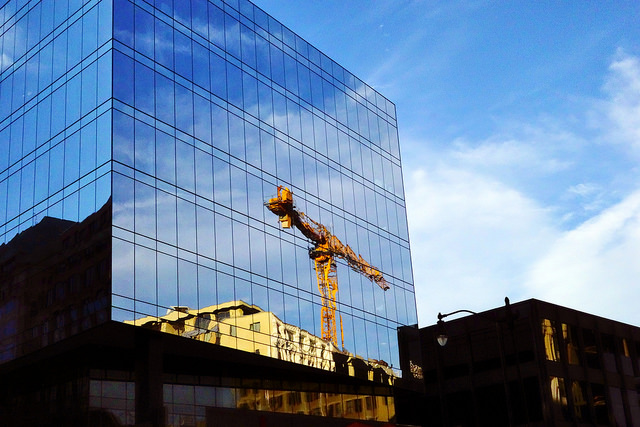 “Making housing more affordable and creating more good paying jobs are my top priorities as Mayor. Brian will hit the ground running and lead my Administration’s efforts on both those fronts. Together, we will grow the economy and deliver a fresh start for all Washingtonians,” said Mayor Bowser.

“Economic development and job creation are driving forces of the District’s economy and I am thrilled to return to this vibrant and diverse city,” said Brian Kenner. “My job on day one is to provide residents and businesses the top notch quality of services they deserve and expect from a world-class city.”

Most recently, Kenner served as City Manager of Takoma Park, Maryland, managing the city’s day-to-day operations. Before taking over management of the Washington suburb, Kenner served as the Chief Operating Officer for the Deputy Mayor for Planning and Economic Development for the District of Columbia. In addition to his familiarity with DMPED’s portfolio, Kenner’s work for the District of Columbia included managing the team that completed the reuse plan for the Walter Reed Army Medical Center site.

Kenner has also worked as a Senior Fund Manager of the Community Investments Group at Fannie Mae; served as Vice President of the Public Institutions Group at Jones Lang LaSalle (specializing in public-private initiatives); as a Manager of the Government Real Estate Advisory Services Consulting Practice at Ernst & Young; and, as a Presidential Management Fellow for the federal government.

Brian’s background over the past 15 years includes working in various leadership positions for both federal agencies as well as private sector companies. Brian has an undergraduate degree in biology from the University of Iowa and a Master’s degree in public policy from Harvard University.

Brian will transition into his new role next month.”