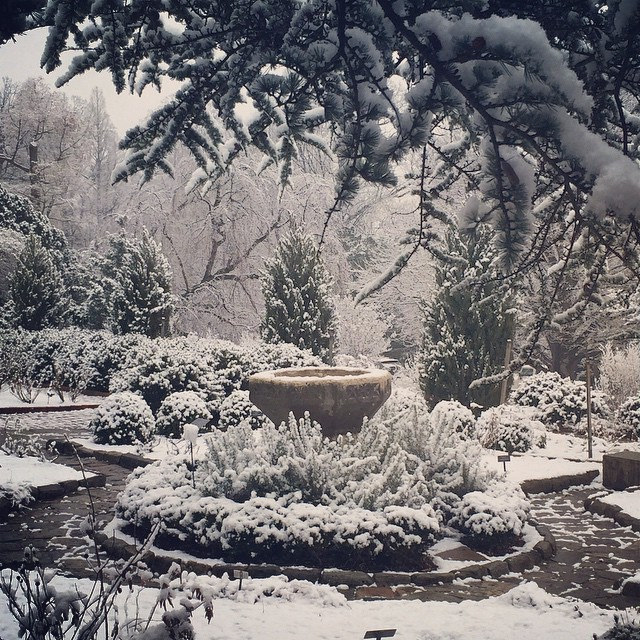 In anticipation of this week’s winter weather, Mayor Bowser announced the deployment of more than 200 snow trucks starting at 4:00 AM on Sunday, January 25. The District Snow Team is currently in its fourth 12-hour shift since Sunday.