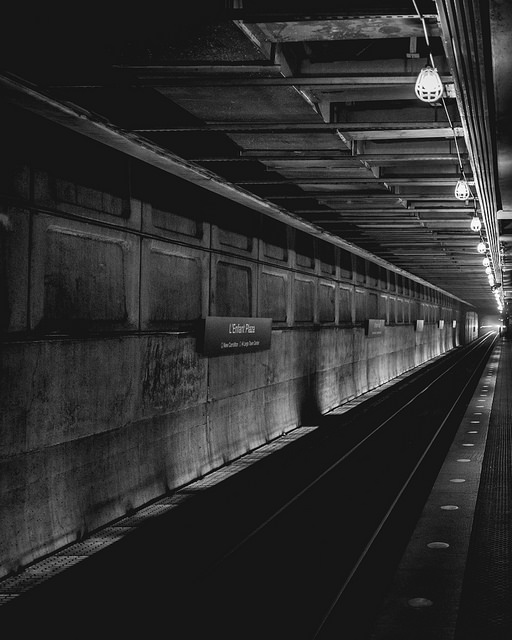 Anyway, they appear to be smartphone videos of young women – usually wearing shorts or skirts – who are unaware that they are being filmed, often taken from low angle. Not technically explicit – and, due to the obnoxious rulings earlier this fall in Texas and DC, almost certainly not illegal, unfortunately – but, certainly creepy. To be clear, I have no fundamental issue with pornography (obviously); but, that’s premised on the consent of anyone being filmed, which clearly seems to be lacking here.”