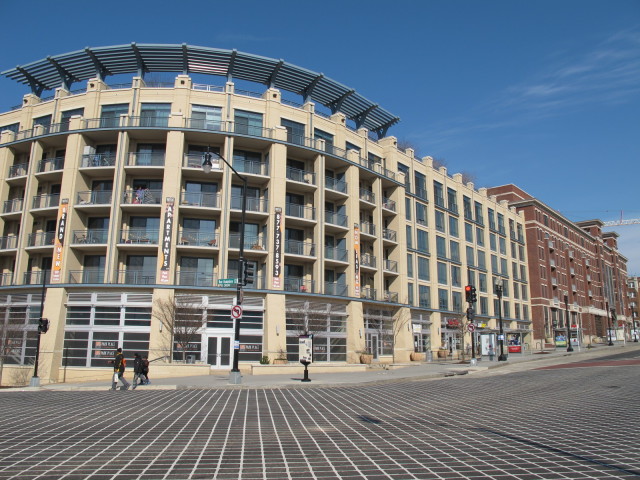 The wait for retail/restaurants at Park Place has been exhausting for those that live nearby (no disrespect to Sala Thai, Subway and Cricket). That wait, knock wood – knock wood, is almost over. Globest reported:

I’m told the building will stay rental and for retail we can expect a bank, small restaurant and other retail coming soon. Here’s where I think the bank will be located: 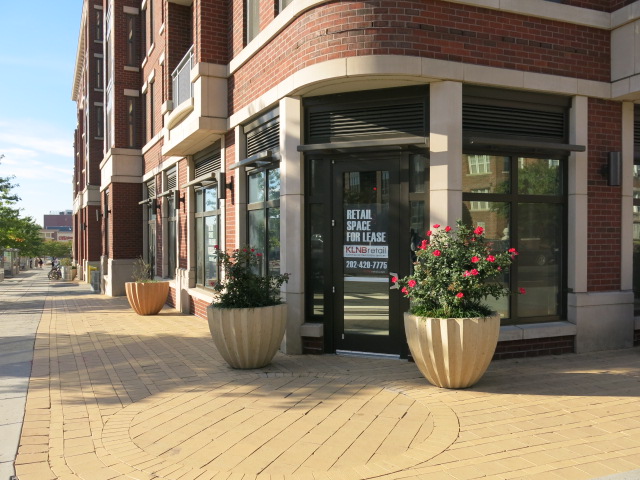 Completed in 2010, Park Place at Petworth Metro is a true Transit Oriented Development (TOD) designed with the discerning Millennial renter in mind. Located in the Petworth submarket at the intersection of Quincy Street and Georgia Avenue, the property is situated directly above the Petworth Metro Station on the Green and Yellow lines and includes a ground floor level dedicated to retail. The property is also located just one block away from a newly constructed, highly appointed 55,000 square foot Safeway supermarket.

The Petworth submarket, like many urban infill locations within the greater DC area, is experiencing unprecedented renter demand driven primarily by the influx of Millennials seeking residence in the urban core. In fact, DC ranks first nationally in overall volume of the Millennial demographic with 16% of the region’s population between the ages of 25 and 34. This cohort is seeking rental living options that are well-amenitized, within close proximity to job centers, and provide walkable access to nearby retailers and restaurants. Testament to the growing popularity of Petworth is the fact that it was named the number one U.S. market for home flipping in 2013 with an average gain of $312,400 from a home flip. During that same time period, average gain for a home flip in the greater DC metro was $104,100.

According to Randal Howard, “Park Place at Petworth Metro is well-located in a submarket that is undergoing a meaningful transformation, and garnering attention from both renters and institutional multifamily investors alike. Today, residents of Park Place not only have access to walkable amenities in the submarket, but also benefit from convenient access to nearby job centers and neighborhoods including the well-established U Street corridor.” In regards to institutional investor attention in the DC Metro area, Howard explains that, “The purchase of Park Place by an institutional investor such as TA Associates is the second major transaction in the Petworth submarket in just three months. In July, Principal Financial acquired The Swift, a brand new 218-unit building located one block north of Park Place for $75 million ($344,037 per unit). Both transactions confirm that investors remain extremely bullish on the Washington, DC apartment market due to its strength and vitality as evidenced by record levels of absorption topping 13,000 units. TA Associates is well-positioned to realize both short and long-term benefits from this acquisition and will surely uncover additional value by optimizing the mix of ground-floor retail options at the property.”