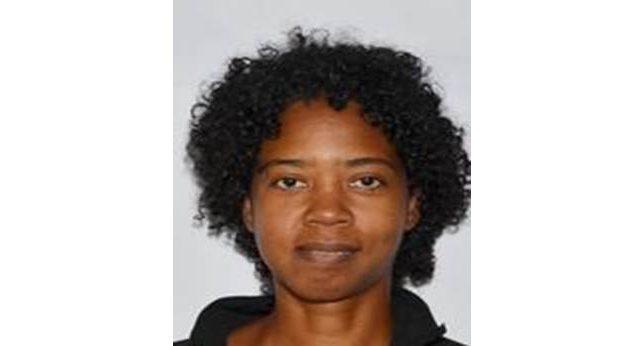 “The Metropolitan Police Department is seeking the public’s assistance in locating a missing person critical identified as 39 year-old Dalila Rashedia Brooks. She was last seen on Monday, October 13, 2014, at approximately 7:00 am, in the 1600 block of Van Buren Street, Northwest, Washington, DC.

Mrs. Brooks is described as a black female, 6’0” tall, 150 pounds, brown eyes, and curly shoulder length black hair, with a medium complexion. She was last seen wearing black leggings, black shirt, and may be barefoot.

Anyone with information regarding the whereabouts of Dalila Rashedia Brooks is asked to call the Metropolitan Police Department at (202) 727-9099, Youth Investigations Branch at 202-576-6768, or 911.”