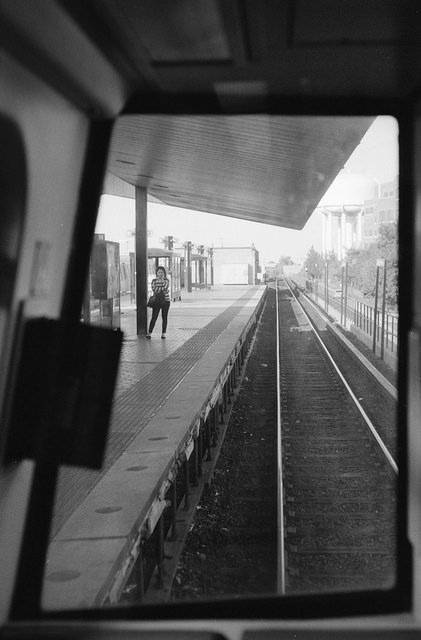 “Metro’s Riders’ Advisory Council is seeking candidates to fill several available positions on the volunteer council.  Positions are available for residents in the District of Columbia, Arlington County, Fairfax County and Prince George’s County. In addition, there is one at-large position available that could be filled by a resident of any jurisdiction served by Metro.

The 21-member council is made up of six individuals each from Maryland, Virginia and the District of Columbia, two at-large members and the Chairman of Metro’s Accessibility Advisory Committee. The Council advises the agency’s Board of Directors on issues affecting Metrobus, Metrorail and MetroAccess service. It was created in December 2005 to improve interation with riders.

Individuals on the Riders’ Advisory Council represent a cross-section of Metro’s riders from around the region. The Council includes people with different riding patterns, people who use Metrobus, Metrorail and MetroAccess, transit-dependent people, people with disabilities, people who travel short distances and others who travel long distances.

Applications must be received by 5:00 p.m. Friday, November 7, 2014. Metro’s Board of Directors will appoint the final candidates at its December meeting.

Metro employees, contractors or elected officials are not eligible to apply. All positions are unpaid.

More information about the Council can be found here.”