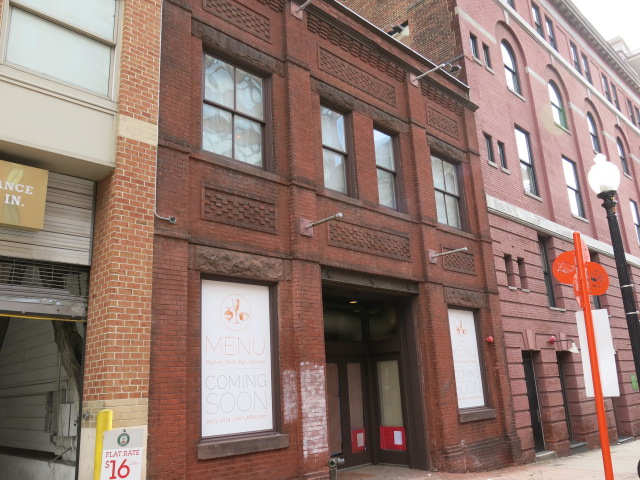 “Less than a year after he transformed his struggling Penn Quarter seafood restaurant into an ambitious market and bistro called Menu MBK, Frederik de Pue closed the operation on Saturday, apparently at the demand of his partners who were looking for a higher return on investment.”

Menu MBK opened up in the former Azur space (previously Cafe Atlantico) back in January. Updates when we learn what’s coming next.