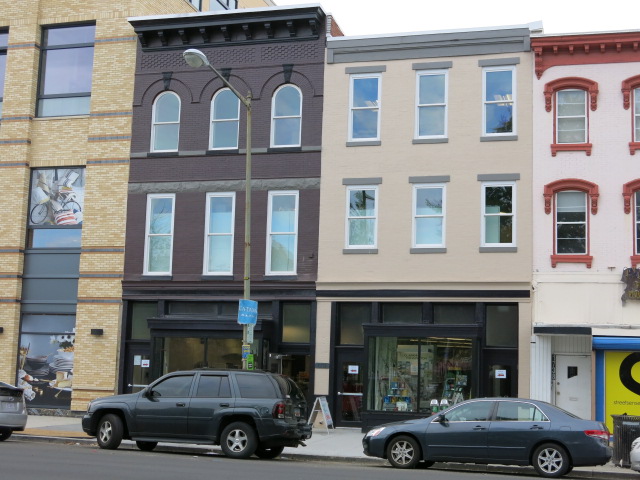 Thanks to all who sent emails and tweets. As anticipated Logan Hardware’s new 14th Street location is now open. From a press release:

The doors on 14th St. opened to staff during the last week of September to begin the move-in process. The store’s manager and staff are happy to announce the store officially opened its’ doors on Thursday, October 9 despite the ongoing renovations. The Logan Hardware team is working diligently to stock the store with over 20,000 products as they finish adding the final touches to the store. “We are so lucky to have such great support from our customers and we know they are just as anxious as us to see the new store,” said manager Joe Tartaglione, affectionately known by most as “JoeT”. “We’re ready to open, but we apologize in advance for the dust as we finish unpacking.”

Logan Hardware is happy to announce the improvements customers can expect to see at the new location. The store boasts an additional 2,000 sq. feet of retail space, with an extensive list of additions including a new outdoor garden center and party supplies department. Customers can also enjoy shopping an expanded pet supplies, housewares, lawn and garden, and live goods department at the new location.

As an historical building, customers can expect to see glimmers of the past in the store’s layout. “We converted the old carriage house into our lawn and garden department, and we’ve peeled back some of the plaster to expose the original brick walls. We are glad we were able to preserve the building and restore it to its original charm,” said store owner Gina Schaefer.
The new location will celebrate the move to 14th St. with a grand opening event, slated for early November.”

Next up next door – West Elm opening Oct. 23rd: 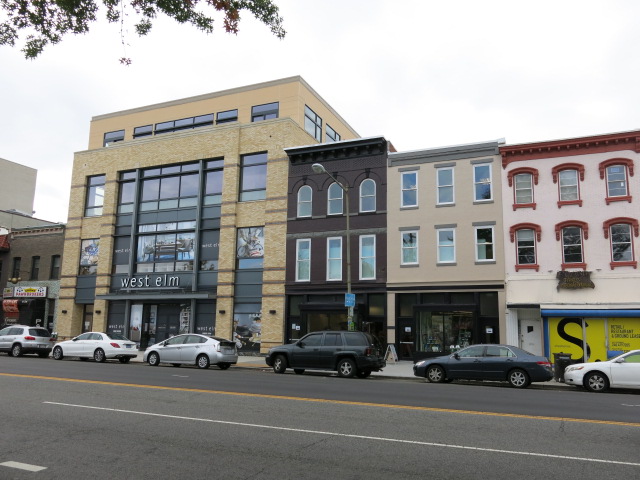