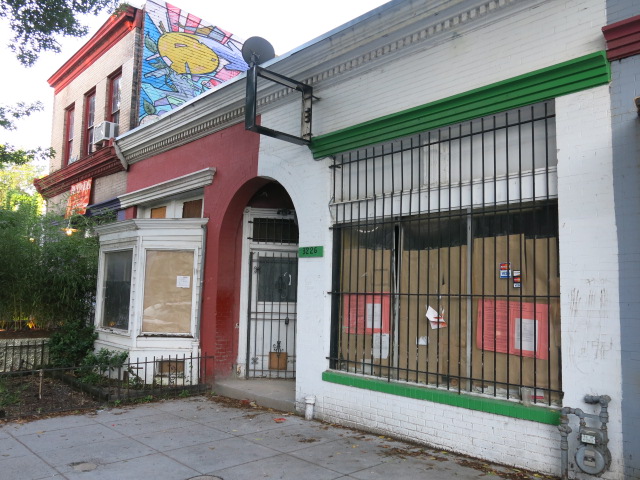 “Our name is a hat tip to the fishing village of Saint Malo, Louisiana. In the late-18th century, Filipino sailors deserted Spanish galleon ships plying the trade between Manila and Acapulco. They settled in Saint Malo, establishing the first permanent settlement of Filipinos in what is now the United States.

Bad Saint’s debut pop-up is in the works.

The restaurant will open on 11th St NW in Columbia Heights this winter.” 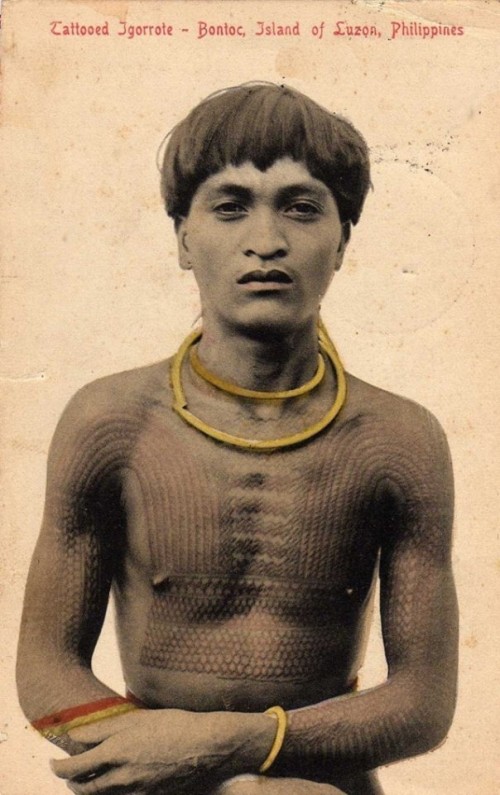