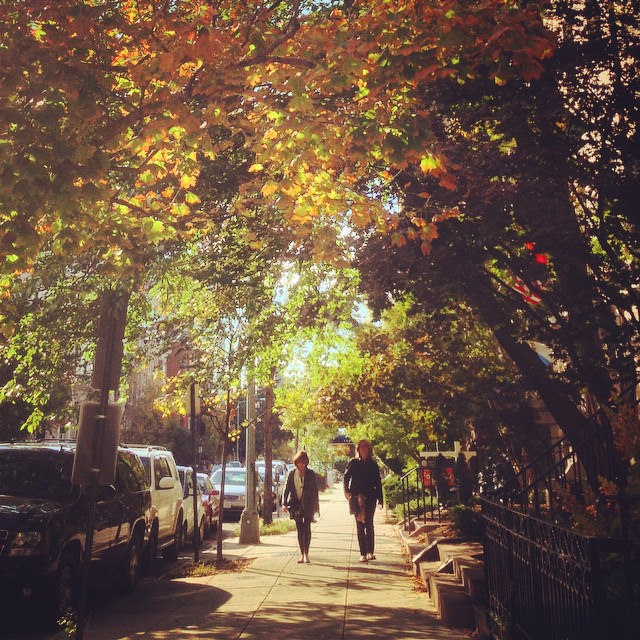 “Acts of Arriving will be a multi-site project inviting individuals to reflect on their connection to place by exploring the meaning of community and reflecting on how one finds/creates a home. There will be two parts to Acts of Arriving, the first will be multi-hour workshops in the various locals in which community members will be able to drop in at anytime to participate in various activities, including a visual art project, participating in a group dance session, helping to create an aspiration wall for their community, being interviewed (on video) about their connection to place, and watching live dance and music performances.

The second part of Acts of Arriving will be 45-minute interactive performances in each location which will include dance, live music, audience participation elements, spoken word developed from historical and contemporary sources, and ending with a big ole’ dance party.

The performances will take place on the same day, with the performers walking from site to site, beginning in Mount Rainier, MD and traveling to Brookland, Meridian Hill/Malcolm X Park and ending at The John F. Kennedy Center for the Performing Arts. Acts of Arriving aims to develop a greater understanding of place, connection, and community.

Acts of Arriving has been in development for the past year and a half, with research including personal histories of the collaborating artists, genealogy, histories of the locals, larger themes of immigration and migration, and ideas/images/impressions of the creative act of making a home.