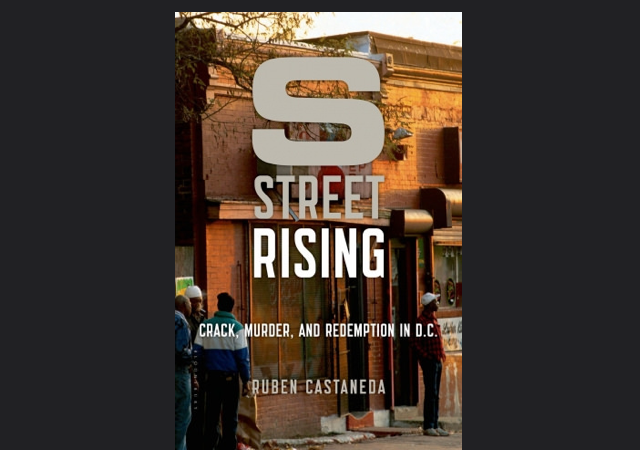 During the height of the crack epidemic that decimated the streets of D.C., Ruben Castaneda covered the crime beat for The Washington Post. The first in his family to graduate from college, he had landed a job at one of the country’s premier newspapers.

But his apparent success masked a devastating secret: he was a crack addict.

Even as he covered the drug-fueled violence that was destroying the city, he was prowling S Street NW, a 24/7 open-air crack market, during his off hours. S Street Rising is a study of the city itself as it tried to rise above an era of crime and violence that earned Washington the title of “Murder Capital.”

Join Castaneda as he shares his professional and personal experiences as a crime reporter in late 1980s and 1990s Washington, a city then under siege.”